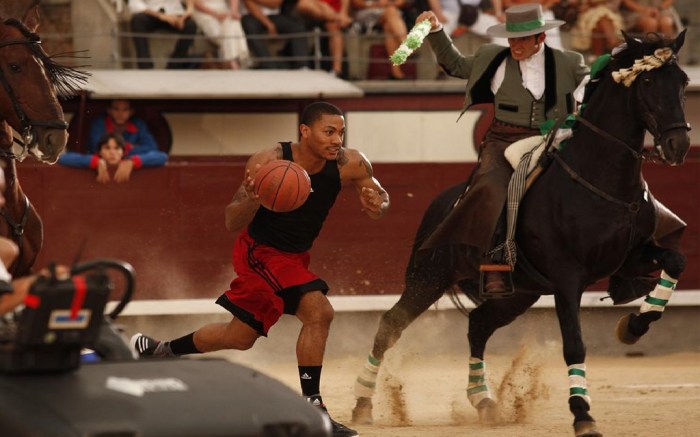 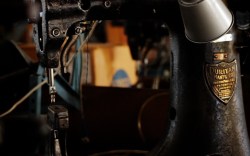 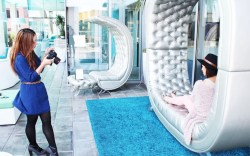 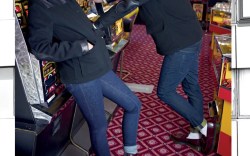 Bull Horn
Undaunted by the NBA lockout, Adidas is charging ahead with a new multiplatform marketing program for its adiZero Rose 2 (the signature shoe for basketball star Derrick Rose). The campaign includes TV spots starting Oct. 5, as well as ads for print and online, including a 60-second YouTube spot titled “The Bull.” “I don’t think [the lockout] will affect [the campaign] at all. There are 20 million people who play [basketball] in the U.S. Kids are still going to play and there are still high school and college games,” said Lawrence Norman, VP of global basketball for Adidas. “With the right athlete, with the right product and with the right communication, we’re just as confident as ever.” The global campaign also includes a big focus on social media. A teaser version of “The Bull” video debuted on YouTube on Wednesday, when the Adidas Basketball Facebook page prompted members to “like” the spot and essentially encourage an early premiere. After receiving 100,000 likes in 22 hours, “The Bull” was officially released on Thursday. “We have to give basketball fans a reason to engage first and foremost,” said Ryan Morlan, brand director of global marketing for basketball. “You have to reward somebody, and your consumer relationships have to go beyond transactional.” In addition, fans will have a chance to compete with Rose one-on-one in Chicago. Starting Oct. 15, the brand will post clues on Facebook and Twitter and the first 21 people to correctly decipher the location will be rewarded with time on the court.

Wing It
Red Wing Shoe Co. is showing consumers the shoe construction process with another series of videos. The spots, titled “The Puritan” and “Product Testing,” showcase the different stages of assembly, including using a 110-year-old chain-stitching machine. “The Puritan” was released this month, and “Product Testing” will debut next week on Redwingshoes.com. In November, Red Wing will launch its final film of the year about the brand’s work with the Crazy Horse Memorial in Black Rock, S.D.

Style Starter
Jellypop offers its juniors’ customers styling tips in a new video on YouTube. Featuring beauty guru and Lancome spokeswoman Michelle Phan, as well as YouTube personality and stylist Chriselle Lim, the video shows how shoes can be matched with a variety of outfits. “The [spot] is full of tips for girls to relate to, and we feel they will respond strongly to this level of engagement,” said Jennet Chow, the brand’s founder and designer. “In this day and age, friends want to share with other friends. [This is] content that is fun and engaging.” Since the video was posted last week (as well as on the brand’s website and Facebook page), it has received more than 900,000 views — 200,000 of which were in the first two days. “We wanted to communicate the relevance of our brand and highlight some of our fall ’11 styles in a memorable way,” added Chow.

First Place
There is a first for everything. To promote its fall line, Dr. Martens launched “First & Forever,” an advertising campaign featuring models Agyness Deyn and Ash Stymest. The ads showcase a variety of “first” moments in a number of British landscapes. Since launching online last month, the campaign has generated feedback from consumers. “We’ve had [customer] firsts posted online,” said global marketing director Simon Jobson. “Everyone has a story about when and where they bought their first pair and how they have gone on to have a long-term relationship with the brand.” In addition, the online footage has received half a million views to date. “Consumers are attracted to the campaign as it rings true, is honest and plays on an emotional connection they have,” added Jobson.