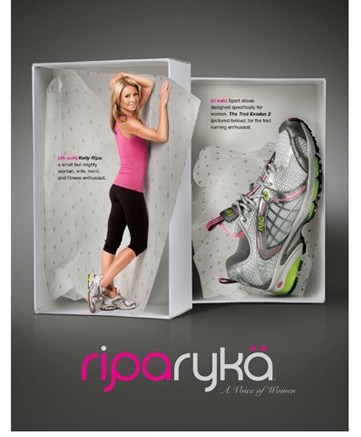 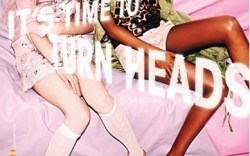 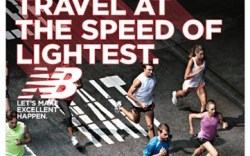 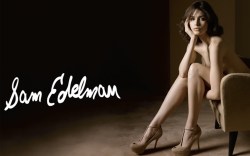 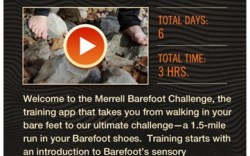 Familiar Face
Kelly Ripa is back at Ryka. The talk-show host will return as the face of the brand, with a redefined art direction for the spring campaign, said marketing services manger Edna Lee. And the brand is confident the new campaign will be just as successful as the first one for spring ’10. “She’s an active mom, and she gets it done,” said Lee. “She’s relatable.” The ads will also appear in more media channels than the 2010 launch, including print and television commercials starting in April.

Telling Time
Payless ShoeSource has received a strong response from the new “It’s Time” campaign, which just launched for spring, said CEO LuAnn Via. “The tone is very authentic and real,” said Via. “People are taking notice and liking the new approach.” The taglines vary from ad to ad, including “It’s Time for Spring, “It’s Time to Turn Heads” and “It’s Time to Live it Up.” A main focus is to showcase women “putting away the old, discovering the new and revealing themselves,” said Via. The print ads are in March issues of women’s publications, and the television ads are airing during shows such as “American Idol.”

Power Player
Boston-based New Balance is inspiring consumers to reach their personal best. The campaign, which launched Tuesday, features the tagline “Let’s Make Excellent Happen” and puts a focus on the Team New Balance athletes. “We’ve had an extremely positive response from retailers and consumers,” said Hilary Keates, director of global marketing and brand management. “We believe the campaign will inspire consumers who are seeking to increase their level of personal performance.” The print ads launched in fitness magazines, and the television campaign will run on cable.

Sex Sells
Sam Edelman upped the sex appeal again for his spring campaign. Charlotte Kemp Muhl returned as the face of the campaign, and Kelly Klein photographed it under the creative direction of Sam Sahid. The daring setup is footwear-focused, said Edelman. “We looked at the ’70s for influence, and the images have grown in sophistication,” he said. “There is a lot less clothing, so [its about the shoes].” The ads launched this month in a variety of magazines and will be featured on billboards in New York City and Los Angeles. Said Edelman, “It’s an iconic transformation for [the brand].”

Fast Paced
Merrell debuted its first iPhone app to strong reviews. “In the first day, we saw plenty of downloads and the word was spread widely through our social channels,” said VP of global marketing Craig Throne. “The reaction will be positive as more people are looking to get into minimal shoes for running.” The app is focused on education about barefoot running and invites users to participate in a 40-day training program for Barefoot Running Day, May 1. “We hope all the educational and training tools we build for our customers and consumers will emphasize the fun of barefoot adventure and getting outside,” said Throne.