Media Bank: Puma Gets a Move On… ‘Brilliant’ Ads 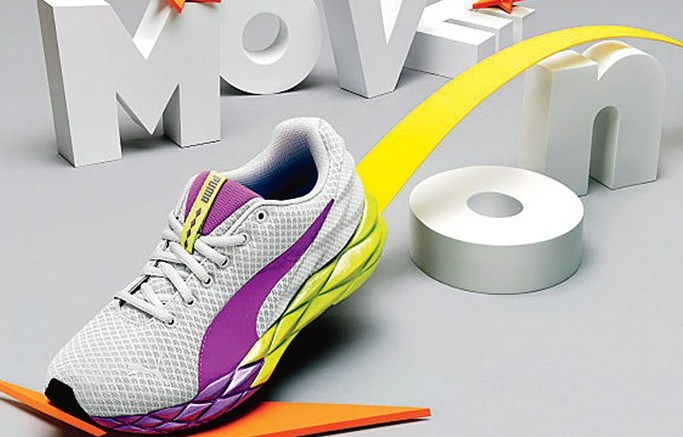 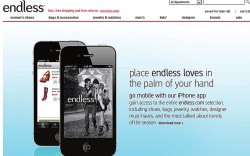 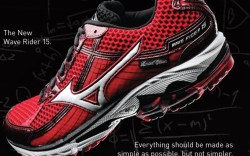 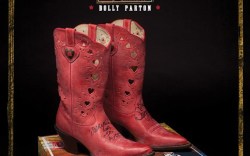 Cross Connecting
Puma is on the move. The brand is fêting its new Pumagility cross-training shoe with a campaign titled “Get a Move On.” The company plans to roll out TV, print and digital spots starting Nov. 21. “We’re excited about this because the investment is quite large [compared with previous campaigns],” said Tara McRae, VP of marketing for Puma North America. “From a pure media and marketing standpoint, it’s our biggest shoe of the year.” Puma athletes, including MLB player Johnny Damon, will appear in the campaign, but the product, which is a mix of “fashion and performance,” will always be in the forefront, according to McRae. “We really wanted to get a jump-start on the new year because by January everybody will be looking for a crosstrainer,” she said. The TV spots will air on major networks such as ESPN, Comedy Central and VH1, and print ads will run in magazines such as Women’s Health and Men’s Health. Puma also is pushing the campaign digitally, with placements on Pandora.com, YouTube and Hulu.com. To create further consumer buzz, Puma will host Black Friday events, during which shoppers will be invited to try on the shoes at Finish Line locations and participate in a video game that models the TV spot.

Endless, Amazon.com’s sister site, recently debuted a new iPhone app to capitalize on the mobile-shopping craze. “Mobile purchasing is a significant and growing business for Amazon, and our goal has been to offer great customer experiences on all the platforms and devices our customers are using,” said President Shelley Salomon. “Now they can access the same experience and selection anytime and anywhere. So far, the customer feedback has been great and we’re positive that interest will continue to grow.” In addition to shopping the site’s full merchandise assortment, consumers can access ratings and reviews and receive trend information from the editors’ picks.

Meanwhile, Walmart last week launched new apps for the iPhone and iPad, the first of several mobile products the retailer plans to roll out.

According to a recent report from The Nielsen Co., half of all mobile phone users will have smartphones by the end of 2011.

Smart Money
Runners can stay smart about training with Mizuno’s latest campaign: “A Brilliant Run.” The advertising centers around the Wave Rider 15 shoe (which hits stores Dec. 5) and uses Albert Einstein’s principles to discuss running. “We are excited to present the Wave Rider 15 in such a creative and compelling manner, while also making the strategic connection between the exacting principles of Einstein,” Jessica Klodnicki, VP of brand marketing and management for Mizuno USA, said in a statement. The campaign will include an interactive website, Ifeinsteinran.com, where visitors can watch videos on “Mizuno’s Law” to understand the brand’s running ideology. One online episode, launching Nov. 21, will dive deep into the theory and produce Mizuno’s theorem and unveil the secret to a brilliant run. Advertisements will also appear on the brand’s website, and print ads will circulate in running magazines. Retail marketing also will be included, with Einstein signage and sale materials placed at select running retail locations.

Shoe Sale
Durango is teaming up with some big-name musicians for a good cause. Dolly Parton, Manuel, Kid Rock and Peter Frampton, among others, will all autograph and decorate styles for an auction to benefit the Music City Inc. Foundation. The looks, currently on display at the Nashville Visitor Information Center, will be up for auction at Visitmusiccity.com, from December through spring ’12.