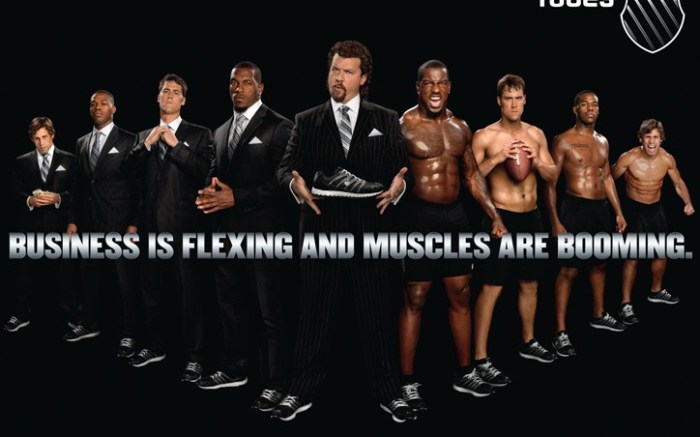 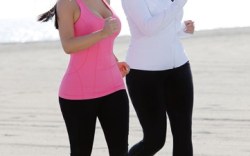 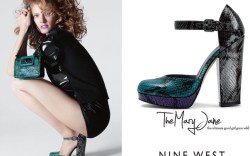 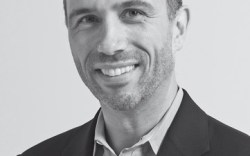 Power Trip
K-Swiss iS under new management. For its second ad campaign featuring Kenny Powers (played by Danny McBride in HBO’s “Eastbound & Down”), the fictional character takes over as CEO for the brand. And he’s not alone: Powers brings some stars with him, including the NFL’s Matt Cassel as chief marketing officer and fitness coach Jillian Michaels as director of community outreach. “We’re hoping it stands apart and is very entertaining and funny,” said Chris Kyle, the real VP of marketing for the Westlake Village, Calif.-based firm. “K-Swiss is a brand with a lot of personality, so we’re willing to have a lot of fun.” The 90-second commercial will break Wednesday during ESPN’s ESPY awards, followed by additional airings on TV, the Web and in theaters. In-store displays will also pop up at more than 500 Foot Locker locations. And Kenny Powers ringtones and extra video footage will be available online. Kyle said he is confident the new plot will attract a large audience, after a strong response to the first campaign last year. “Last time was a great first step [because Kenny] was not the obvious spokesperson, but it led to a lot of fun and noise, and people started seeing the brand in a different way,” he said.

Family Ties
Skechers Shape-ups and Kim Kardashian are back together. With mom Kris Jenner by her side, the reality TV star will be featured in a new commercial slated to air later this month. While Kardashian’s Super Bowl spot for the Manhattan Beach, Calif.-based brand focused on sex appeal, the new commercial was created to have a family feel. “The Super Bowl commercial was designed to tease and be a little bit racy, [but] this is more of a feel-good family shot with a little bit of competition,” said Leonard Armato, president of Skechers Fitness Group. The ad, which was filmed at the beach in Los Angeles, will showcase the Shape-ups Liv style on Kardashian and the S2-lite shoe on Jenner. A print campaign will also roll out to coincide with the TV spot.

Trend Ready
Nine West is gearing up for fall with a 12-page insert slated to run in the October issues of magazines such as Elle and Vogue. The campaign also will incorporate social media, including a fan contest on Facebook. And Ninewest.com will run a digital version of the printed insert. The stars of the ads will be the label’s loafers, Mary Jane shoes and boots. “The goal of the new campaign, which began with the espadrille in spring, is to communicate with conviction the covetable items of the season and align that communication across all consumer touch points and platforms,” said Stacy Lastrina, chief marketing officer at parent firm The Jones Group Inc.