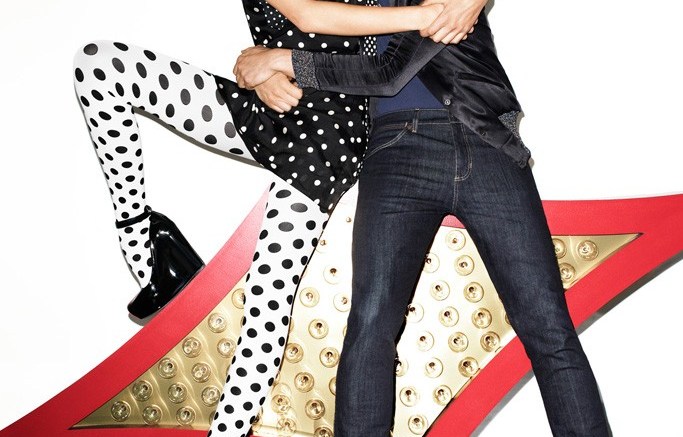 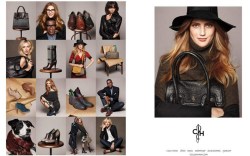 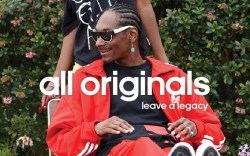 Sin City
Aldo is about to get lucky. The Montreal-based retailer brand turned to Las Vegas for inspiration for its fall ’11 campaign, using accessories inspired by the city: a magician’s top hat, a deck of cards and a showgirl stage. “The look is bold, graphic, colorful, and decidedly playful. The imagery seeks to capture the anticipation and exhilaration that can only come from getting lucky,” said creative director Douglas Bensadoun. “If we do our job just right, the experience should be arresting, welcoming, engaging and inspiring.” The “Get Lucky” advertisements, which feature model and actor Matthew Gray Gubler and model Terry Richardson, will hit stores nationwide on Monday. In addition, the ads will run in September magazines and will be shown on the brand’s website at the end of the month. Overall, Bensadoun said he hopes this campaign will help make Aldo’s mission even clearer. “[The brand] is establishing a point of view that’s distinct, inclusive and is rooted in all things fashion, but does not take itself too seriously,” he said.

Play Time
Maria Sharapova is back. For fall ’11, Cole Haan is using brand collaborator Sharapova, as well as a mix of still life, group and single portraits to create the season’s campaign. The looks were shot by photographer Daniel Jackson in New York. “It was important to create images that captured the youthful and timeless character of our brand and our consumers,” said Gavin Francis Thomas, senior director of global communications for Cole Haan. “The fall ’11 collection draws inspiration from the dualities that exist in both the lives of our consumers as well as in what we create, and this campaign brings this to life with playful spirit.” The ads will debut in print in September issues, and a variety of digital and direct mail components roll out this month.

Culture Shock
Adidas is turning to its icons for the latest “All Originals” campaign. The fall ’11 advertisements, which debuted this week, include names such as Jeremy Scott, Snoop Dogg, Dwight Howard and Big Sean. The stars were shot across a variety of locations, including New York; Portland, Ore.; Los Angeles; and Atlanta. “Adidas Originals has such an incredible momentum in the marketplace right now, and we are looking to continue that,” said Simon Atkins, U.S. head of sport style at Adidas. “With the new campaign, we are celebrating products that have been defining originality and street style for more than 40 years.” The campaign is running on television networks such as MTV and ESPN and includes digital components, such as extended footage at Adidas.com.