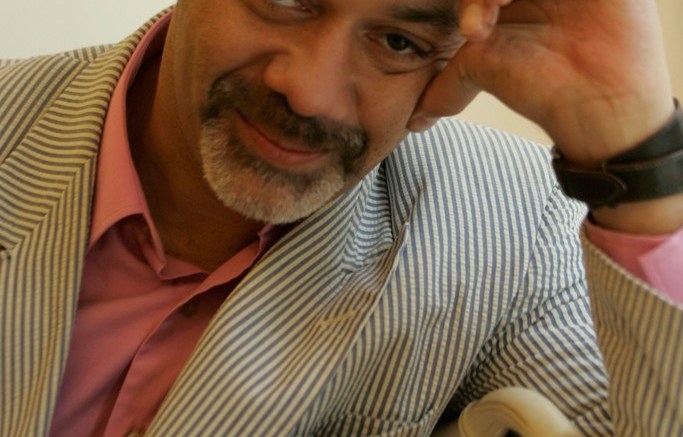 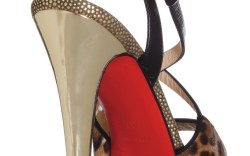 Christian Louboutin SA is seeing red and fighting back.

After the brand launched — and lost — a bid to stop Yves Saint Laurent America Inc. from selling red-soled shoes last week, its lawyer said the team is prepared to “fight like hell to the end.”

Harley Lewin, partner at McCarter & English, told Footwear News, “Deter me? Not at all. It’s early on in the game.”

The judge also implied that if the case continued, he would move to find for the defendant without a full trial.

Both parties will find out what the next step in the litigation process is next Friday. Judge Marrero has ordered that both parties meet that morning, when Louboutin must “show cause why the record of this action as it now exists should not be converted into a motion for partial summary judgment canceling Louboutin’s trademark.”

“If the judge rules sua sponte [referring to a judge’s order made without a request by any party to the case] then we would take steps to have that decision reversed,” Lewin added. As Louboutin is seeking at least $1 million in damages from the luxury titan, the high-stakes suit has drawn immense interest from industry watchers.

Patricia Pao, CEO of retail consultancy Pao Priciple, told FN, “Fashion brands that have created something unique should be able to put their stake in the ground and own them. Whenever I see the leopard print I think of Dolce & Gabbana. When I see a red sole I think of Louboutin.”

Carolyn Butler, owner of Footcandy Shoes, agreed the red-sole king should have a case.

“When somebody comes up with a great thing, everyone wants to steal it. I say no. Be original. I’m with Christian,” she said. “Is everyone going to have red soles now? It’s just, as a woman, I don’t want everyone wearing red sole shoes.”

“If Louboutin got the injunction it’d be a good indication of where the judge would go and increase pressure on YSL to settle,” said Susan Scafidi, academic director of the Fashion Law Institute at Fordham Law School. “Louboutin just has more of an uphill battle than initially anticipated, but this is not dispositive of a final action. They could appeal denial of the injunction, but all that does is drag things out.”

Not in Team Louboutin, however, is Pam Danziger, president of Unity Marketing, a boutique luxury market research firm.

“I just don’t think you can stretch trademarks to cover the red sole. That then requires Louboutin to compete on styles, design quality rather than sheer status of the sole,” she said. “But all publicity is good publicity. This just brings about even more people knowing about the brand.”