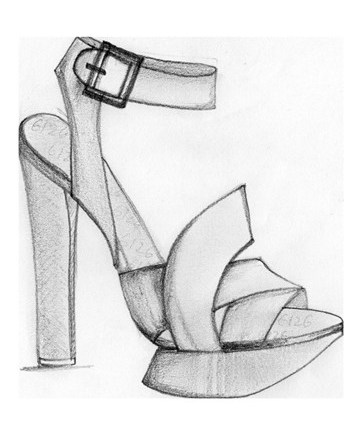 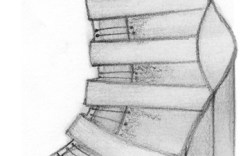 It’s official: Lindsay Lohan is getting in on the footwear game.

Less than two weeks out of court-mandated rehab at the Betty Ford Clinic, the actress has confirmed she’s launching a line of contemporary footwear under her 6126 by Lindsay Lohan fashion label.

“I wanted to create timeless styles that would complete any outfit, be extremely comfortable and make all women feel confident and glamorous,” Lohan said in a press release, noting she handpicked the materials and dictated the styling and design of the China-made collection.

The day-to-night offering, which is expected to retail between $100 and $350, will include ballet flats, classic stilettos, wedges, boots and booties on a variety of bottoms. It’s the latest addition to 6126, which launched in 2008 with leggings and now includes a broader apparel collection, outerwear and handbags.

The footwear, which launches for fall ’11, is being targeted at stores already carrying 6126 clothing and other specialty shops and will be sold on 6126bylindsaylohan.com.