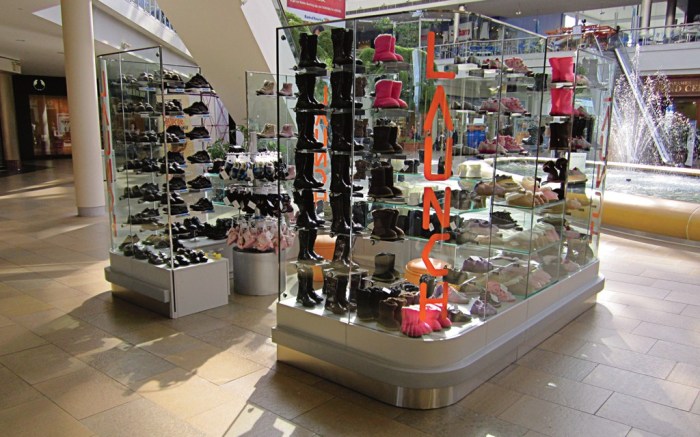 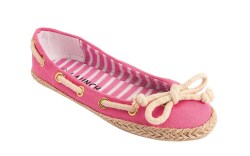 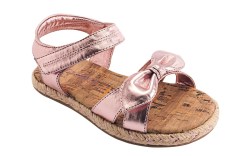 With the economy making it tougher for new brands to break in, kids’ startup Launch Footwear has found a creative — and cost-effective — way to bring its collection to market.

The Livingston, N.J.-based brand, founded by Gary Flaks, who helmed the footwear division at The Children’s Place from 2007 to 2010, is debuting a fleet of branded mall kiosks. The first five opened in New Jersey and New York last month, and another 45 are planned for 2012, with an aggressive rollout to follow thereafter.

Kiosks, he explained, are a more feasible alternative because they typically can be manned by a single sales associate and incur minimal daily operating costs.

And they represent a sizable and fast-growing segment of the consumer marketplace, said Patricia Norins, a retail expert and publisher of Specialty Retail Report.

The temporary retail segment — which also includes carts and pop-up stores — is an $8 billion business, she explained. “It’s a sector that is doing very well, even in a recession. Kiosks are an easy way for entrepreneurs or smaller brands to enter into retailing because the rents per square foot are very reasonable. It’s also a flexible industry: You can come in for the months you want to be in; you can close down a location if it’s not working out.”

Norins added that kiosks in many cases offer greater exposure than in-line stores because they are located in the high-traffic common areas of malls.

It’s that prime exposure that Launch is banking on in its new venture. The brand’s kiosks, which range in size from 120 to 150 square feet, feature a 360-degree window design so customers can walk around and see the entire collection on display. Cabinets along the bottom perimeter of the kiosk contain additional stock, and replenishment is funneled from Launch’s distribution center as needed.

And the brand has done away with the sales counter. Instead, associates are equipped with handheld point-of-sale devices that scan purchases, swipe credit cards and print receipts. “We want to make the shopping experience as easy and convenient as possible,” Flaks said.

The brand, which also wholesales its collection, offers a broad assortment of footwear for newborns to tweens. Among its styles are fashion boots, rugged casuals, dressier shoes, sneakers and slippers, all at affordable prices.

“The whole Launch concept originated with the understanding that there is a huge void in the value-price fashion area of the kids’ market,” Flaks said. “Parents don’t want to spend $80 on branded footwear that their kids will wear only for a few months, but they also don’t necessarily want to buy shoes at a discount retailer.” With retail prices ranging from $18 to $40, Launch aims to fill that middle area.

So far, the kiosks are off to a strong start, according to Flaks, and the business has been met with an enthusiastic response.

“Consumers today are looking for things that are new and different,” he said. Already, the company is being approached by landlords from other malls who are interested in bringing in Launch kiosks.

“Footwear kiosks make a lot of sense, and I love the idea of selling children’s shoes,” Norins said, pointing to the success of footwear brands such as Crocs, which has made carts and kiosks a key part of its retail strategy.

Looking ahead, Launch aims to have an e-commerce presence by the end of next year. Flaks said the company also may look to add an assortment of adult shoes and explore franchise opportunities for its kiosks in certain markets.

“There is a lot of potential for growth,” he said. “Children’s footwear is a very tough business today, but selling through kiosks really allows you to get beyond those problems of return on investment. We’re able to bring shoes to market in a way that’s not cost prohibitive.”