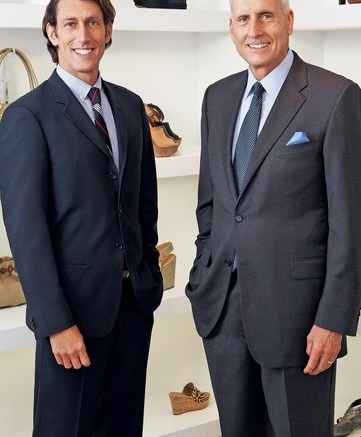 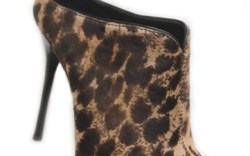 NEW YORK — The Jones Group aims to drive sales and intensify brand initiatives in 2011, even as it steels itself for the impact of broad-based price increases.

Jones Group CEO Wes Card said that while judging the impact higher prices may have on consumer spending is difficult, footwear is well-positioned to weather the potential storm.

“We were all surprised by the strength of consumer spending in 2010, especially in footwear and accessories, [where] the demand came back very strongly, driven by newness in fashion,” Card told Footwear News.

“The only caveat is this is the first time we’ve had broad-based price increases in many years,” he added. “Interestingly, though, footwear prices have been relatively stable [compared with apparel], and as the economy continues to improve with unemployment slowly coming down, good fashion and the interest in footwear could bode very well for continued strength in consumer spending.”

Jones predicted prices will go up in the mid-single digits in the first half of 2011, and rise further, hitting between 15 percent and 20 percent across the product spectrum in the second half.

To counter the uncertainty on the supply side, Jones is turning to retail overseas.

Card said it is “of particular interest to us to at least double the international business” in 2011, which generally involves opening more owned doors and concessions in department stores. “We do roughly 10 percent of our sales internationally, and we need to increase our penetration,” he said.

Jones also is banking on the launch of B Brian Atwood to help drive sales going forward.

“After the initial market reaction, [we think] we’ll sell that out. Retailers are very excited to have a new product at that price point, which had been dominated by the same players for quite a while,” said Card.

Jones’ recent acquisition of Stuart Weitzman also is paying dividends, with the label recording “strong results for the quarter and [being] very well positioned for further growth in 2011,” added Card.

Richard Dickson, president and CEO of Jones’ branded businesses, said the company is refocusing energies on managing its new and emerging brands such as B Brian Atwood, Stuart Weitzman, Rachel Roy and Robert Rodriguez, “all of which are on impressive trajectories.”

Nine West sales will be driven by Shoelaborations, a new branded creative platform rooted in strategic collaborations with up-and-coming designers and artists, as well as by the expansion of Boutique 9, which realized double-digit growth overall in 2010, according to Dickson.