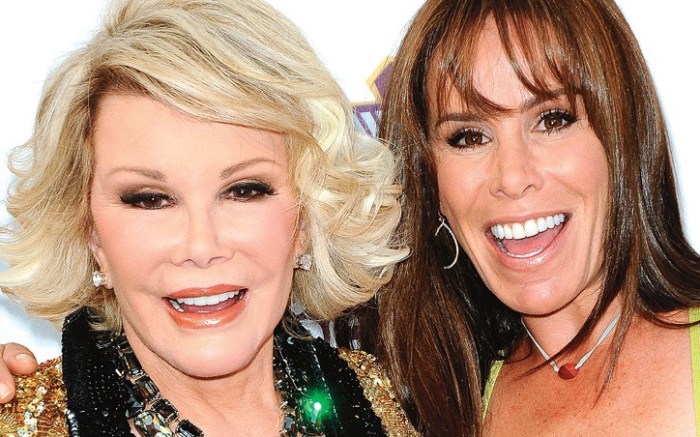 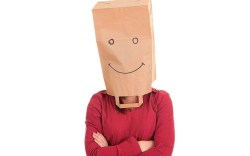 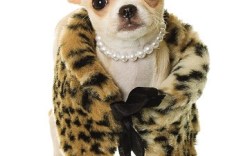 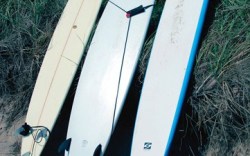 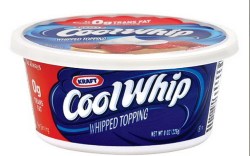 One of Hollywood’s most famous mother-daughter duos, Joan and Melissa Rivers certainly have their own ways of looking at the world.

The pair has doled out scathing fashion critiques on the red carpet and shared an ample amount of screen time. Their latest project on WE TV, “Joan and Melissa: Joan Knows Best,” airs its finale tomorrow.

And while season two of the reality show — in which Joan Rivers trades in her posh Manhattan digs for a spare room in her daughter’s Los Angeles home — is in the works, both stars are keeping busy. The elder Rivers is hosting E!’s “Fashion Police” and continues to build her 21-year-old jewelry, accessories and footwear collection with QVC.

Melissa Rivers, an executive producer of “Fashion Police” and regular on “Access Hollywood,” is also gearing up for her own retail venture: Shoparatti.com, which launches March 21. Rivers is coy about its purpose and is offering a $1,000 shopping spree for correctly guessing the new site’s mission.

Here, the fashion laureates dish about their personal dos and don’ts.

Best Mother’s Day present?
J: A note from Melissa. “She was in the first grade and wrote ‘Love is something money can’t buy. Love is nice.’ I framed it.”
M: “My son.”

Dressing up pets is …
J: “Very important. [My dogs] have shearling coats and, for rain, a nice Burberry knockoff.”
M: “A don’t. What if they don’t like your style?”

I would have loved to have met …
J: Marie Antoinette. “To have taste and money? That’s a gift from God.”
M: Winston Churchill. “He was a survivor and never lost his cool.”

Most overrated pop star:
J: “Justin Bieber, but I don’t mean to knock her.”
M: Bieber. “It’s taken on proportions of insanity.”