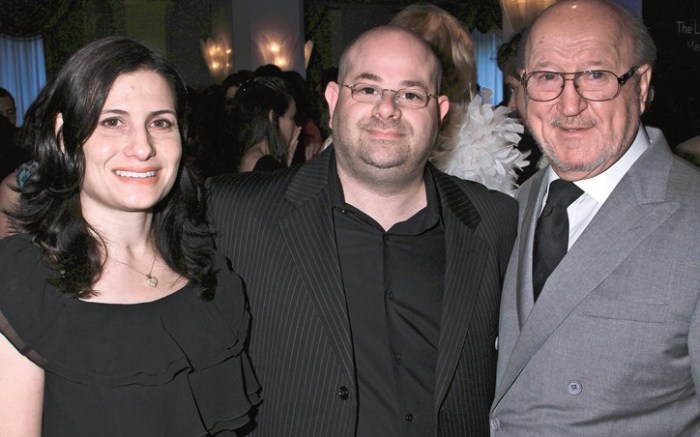 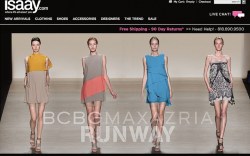 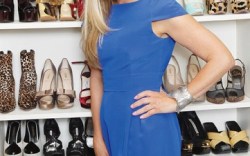 To help build buzz and attract new customers, the site will launch the new footwear collection from “Housewives of Beverly Hills” star Adrienne Maloof. The line, co-branded with Charles Jourdan, will hit Isaay in October.

The e-tailer, which was founded in 2009 by Gary Shar, son of Pentland USA President Sonny Shar, also has two other key industry partners: BBC International founder and CEO Bob Campbell (who re-launched the Charles Jourdan brand in 2009 in a joint venture with Titan Industries) and Tarek Hassan, president of The Tannery.

For Isaay’s relaunch on July 15, Hassan is assisting in selecting key brands to feature on the site, while Campbell will use his deep footwear expertise to help shape the business.

“It’s turning out to be a great challenge,” said Campbell. “[The site] is unique and it’s not run-of-the-mill fashion.”

The dot-com also re-enters the market with special sales features such as 360-degree product views and video components.

The Adrienne Maloof for Charles Jourdan launch will include a capsule collection of about 10 styles, retailing for $195 to $395 for everything from boots to platform heels. While some looks will reflect Maloof’s glitzy style, the line will also incorporate basic silhouettes.

“It was so flattering to be asked to be part of such a classic brand,” said Maloof, adding that the fall collection will be traditional with a cutting edge. “It’s a [line] that is designed to appeal to women of varying lifestyles, so big city fashionistas and on-the-go moms will both find looks that work for them.”

Titan CEO Joe Ouaknine said the new collection would incorporate Maloof’s sensibilities while still staying true to the tenets of the Charles Jourdan label. “We took an established luxury brand and added her name to it,” he said. “We will keep the [classic] DNA and add her touch and glamour.”

The label is showing at FFANY this week, and plans are under way to organize an event to coincide with New York Fashion Week in September. And a launch party is scheduled for October at The Tannery in Boston.

For distribution, the team is targeting key department stores and specialty retailers for fall ’11, although no specifics have been revealed. And for spring ’12, Maloof plans to expand the style offering and hopes to debut handbags.

For his part, Shar is anticipating a strong reaction from consumers for the brand. “Her love of shoes translates well into her line,” he said. “The association [with her] will drive traffic to Isaay, as well as build sales for her line.”

And Ouaknine said he believes Maloof has the right stuff to develop into a strong brand. “Adrienne is very charming and real,” he said. “She gets what she wants and she will make this happen, [there is] no doubt in my mind.”