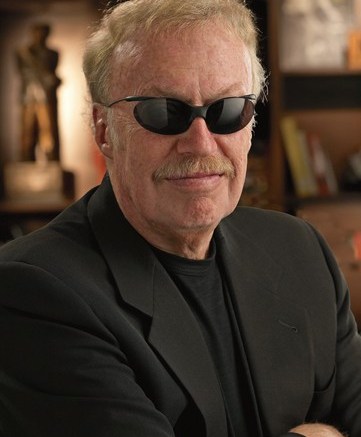 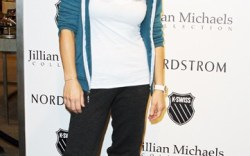 Just Doing It
No one knows what persuasive powers Oprah used or what deals she made to make it happen, but on Tuesday, notoriously press-shy Nike Inc. Chairman Phil Knight broke his  silence to sit down with the daytime diva for a wide-ranging interview. But we do know what she didn’t do: veer from her on-air Louboutin habit. The Swoosh gifted the audience with pairs of the LunarGlide 2 running kicks and the Nike+ sportswatch with GPS, and a Nike spokesman confirms Oprah got the same items. While she reportedly tried on the shoe, Oprah favored a pair of fierce red-soled peep-toes for the segment. No word on whether the queen of daytime put the shoes to good use later.

Drill Diva
Personal trainer and “Biggest Loser” taskmaster Jillian Michaels has a soft side for shoes. “I wear a lot of Louboutin, Prada and YSL. Those are my big three,” said Michaels. “Its my diva side.” But her affinity for stilettos doesn’t mean the exercise guru is trading in her role as a drill sergeant in spandex. “When it comes to fitness, bring it on. I’ll don the persona,” she said during an appearance at Nordstrom in Los Angeles to fête the launch of her collection for K-Swiss. “I’m not one to be put in a box.” But Michaels, a new author, confessed that she falls victim to self-doubt. “It’s a constant process. I work on my communication skills; I work on managing my impulsivity; I work on my fear of vulnerability,” she said. “But when you have the skills to manage, it allows you to come out on the other side successful.”