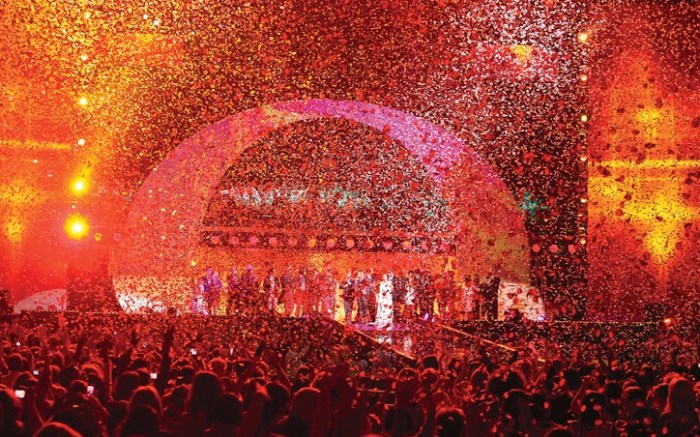 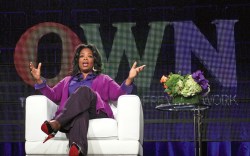 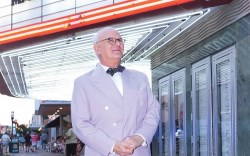 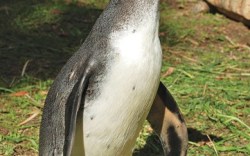 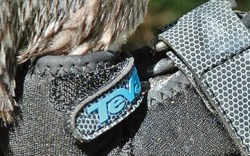 Oprah’s World
When Oprah Winfrey talks, people listen. And the talk-show queen, whose final episode aired last week, has had a lot to say about shoes. Over her 25 years on the air, Winfrey catapulted some of today’s biggest footwear names (think Jimmy Choo, Ugg and Tory Burch) to super-stardom. Jimmy Choo’s Tamara Mellon recalled her 2006 appearance on the show, at a time when the brand was still on the rise. “The show made Jimmy Choo a household name in the U.S.,” she shared with Insider. Christian Louboutin was featured on a 2007 segment, when a producer filmed the red-sole king in Paris. But she hasn’t shied away from the athletic world, either. New Balance was given a nod last year when Winfrey ran a segment featuring its Rock & Tone line. “Sales more than doubled from the prior week,” said Hilary Keates, the brand’s director of global marketing and brand management. “The New Balance wellness team was able to attend the [special screening] in New York, where we experienced the power of Oprah first hand.” Nike’s notoriously camera-shy Phil Knight also recently appeared on the show, where the audience was gifted with pairs of the brand’s LunarGlide 2 style. But freebies aren’t anything new: Every year the show airs its “Favorite Things” episode, which has featured Tory Burch flats and sparkly Ugg boots. Yet, while one era is ending, another could be beginning at OWN, Winfrey’s new network. The daytime diva has certainly come a long way, something she’s reminded the world of with her oft-repeated quote: “I still have my feet on the ground, I just wear better shoes.”

Jet Setter
Everyone knows Manolo Blahnik loves the movies. So it’s no surprise that when the designer swept into New York earlier this month, one of his first stops was the Paris Theatre, where he saw “L’Amour Fou,” a documentary about late-fashion designer Yves Saint-Laurent and his partner, Pierre Berge. “I was absolutely touched. I’m not a nostalgic person, but it was very sad. I almost had tears in my eyes,” Blahnik told Insider during a sit-down at the St. Regis. “He was really the only true modern designer of the 20th century. I love his work.” While in town, the designer also hit the Metropolitan Museum of Art to check out the Alexander McQueen exhibition and stopped in at Ralph Lauren to snap up some buck shoes and a new polka-dot tie. Then it was off to Savannah, Ga., where Blahnik received the Andre Leon Talley Lifetime Achievement Award at the Savannah College of Art & Design. While Blahnik was eager to experience a dose of Southern hospitality, he was ready to get back to work. “I’m really excited about designing right now. I think I’m doing some really beautiful things.”

Animal House
Feet? Flippers? Either way, Teva has footwear covered. The Goleta, Calif.-based brand’s latest project was a custom-made boot for a handicapped Humboldt penguin at the nearby Santa Barbara Zoo. According to Stuart Jenkins, VP of business development for the brand, the company got a call last year from the zoo when it was clear the leg of one of its chicks, Lucky, wasn’t developing correctly. So Jenkins and a team of Teva designers jumped in, and six months and six prototypes later, Lucky’s boot was ready. The high-tech rocker-bottom style features a silicon gel that cushions under the point of impact, while a neoprene upper with Ion Mask waterproofing keeps the boot from absorbing water. The boot even uses Spider Rubber + JStep, an extra-sticky outsole compound that human Teva customers won’t see on their shoes until spring ’12. Jenkins said Teva has committed to providing Lucky with boots for a lifetime. “We make products all the time that make life better, but this is a product that really makes life possible, and that’s rewarding.”

High Note
It wasn’t on the registry, but country stars Miranda Lambert and Blake Shelton got quite the gift from friend and fellow crooner Neal McCoy: two pair of his-and-her cowboy boots by Lucchese. The Western kicks, which McCoy had specially made as a wedding gift for the couple, were embroidered with hearts, interlocking rings and the bride and groom’s initials. Though Lambert wore her mother’s wedding gown for her I do’s, Shelton chose jeans and his new boots (at right), much to the surprise of McCoy. “I gave the boots to him the afternoon of the wedding and the next thing I know, here he comes down the aisle in them,” McCoy said. When designing the custom boots, McCoy was inspired by the couple’s love for their home states and, of course, their special day. “It goes to show Lucchese is a classic boot and are one of a kind, just like Blake and Miranda,” he said.

Team Effort
Brown Shoe Co.’s Zodiac USA brand is sharing its love for shoes. Todd Murray, Brown VP of wholesale marketing (below), recently joined forces with six other Zodiac employees and seven Soles4Souls team members for a trip to Haiti. Murray said he wanted to connect with the kids on different levels. For the pre-school and young children, the crew washed their feet and sized them, while the teenage girls were given more fashionable looks from Zodiac. And the teenage boys spent time teaching the native language to the team. “It’s that personal connection,” said Murray. “We love shoes and we love fashion, but we want to make a difference and make a connection with the Haitian [community].” During the four-day trip, more than 800 pairs were given away at an orphanage in Port-au-Prince and at Mountain Top Ministries Gramothe School. But Murray noted there is still a lot of work to be done in the country. “To see the conditions is really eye opening,” he said. “But it’s encouraging to see the results.”