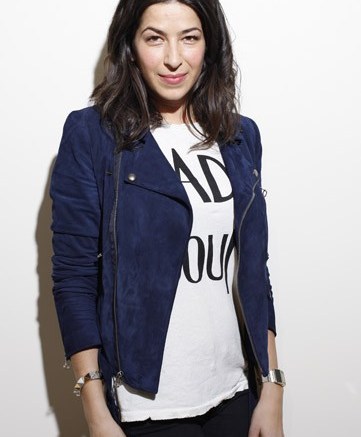 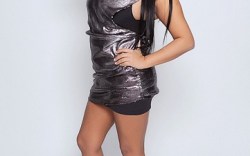 Growth Spurt
It’s shaping up to be a happy New Year for Rebecca Minkoff. At her pre-fall ’11 accessories preview on Thursday, the designer filled in Insider on her namesake brand’s upcoming ventures. She’s expanding her footwear line and collection of techie accessories, including iPad and Kindle cases, and hopes to find a New York flagship space. Nothing has been confirmed, but Minkoff said she’s eying the Noho and Nolita neighborhoods for a shop slated to open before the year’s end. A Los Angeles location, she hinted, could bow shortly after. Her first men’s collection, Ben Minkoff, which launched for spring, is also set to hit stores in 2011. In addition, she will hold her first fashion show (rather than a presentation) during New York Fashion Week in the Studio at Lincoln Center. What to expect? An expanded shoe offering and an apparel collection that’s doubled in size. “It represents what I want it to represent,” she said. “It’s more me.”

Get This Look
Nicole “Snooki” Polizzi is letting people know she’s about more than just tanning beds and poufy hair. Rather than sitting idle during “The Jersey Shore” filming break, the MTV reality star launched a few ventures of her own. In addition to penning a book, “The Shore Thing,” released this week, Polizzi spent her down time working on a line of licensed accessories, including a version of the lace-up, leopard-print slippers she’s often spotted wearing on the show. The slippers, produced by Louisville, Ky.-based Happy Feet and priced between $20 and $25, will also be offered in bright neon and additional animal prints and sold at Snookislippers.com. The pint-size star, who stands at 4 feet 9 inches, has big plans for her burgeoning brand. She’s putting her own spin on jewelry and sunglasses, said Stephen Goodman, whose New York-based SRG Ventures is overseeing the projects. Could shore- and club-friendly footwear be next? Goodman would only confirm Polizzi is exploring other categories.