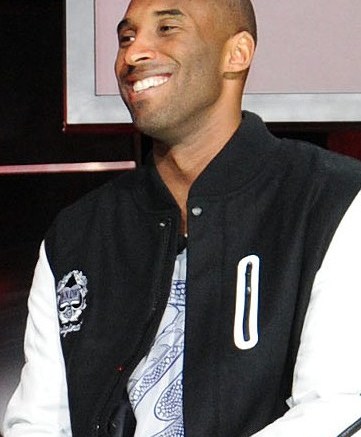 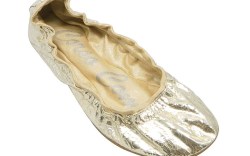 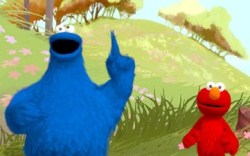 Super Friends
Kobe Bryant has friends in high places. While in town for a road game against the New York Knicks last week, the basketball player dropped by Foot Locker’s New York flagship to talk about his latest signature sneaker and what it’s like to play at Madison Square Garden, where his Hollywood buddies are often sitting courtside.  The L.A. Laker got one of those celebrity friends, rapper Kanye West, to appear as the villain in his upcoming Nike-promotional film, “The Black Mamba.” “We’ve been planning on doing something together with Nike for years. When the opportunity came up, he jumped on it,” Bryant said. “[Kanye] plays The Boss. His character in the commercial is a lot of fun and he puts on a great performance.”

Happy Feet
Corso Como is giving attendees of this year’s Academy Awards the royal treatment.  To promote its Ballasox line, the brand will host a fairy tale-themed showcase inside the Kari Feinstein Academy Awards Style Lounge in the Montage Hotel in Beverly Hills, Calif., next week.  The plush tented setting, designed by production designer Marcelle Gravel  — whose credits include Cirque du Soleil and music videos for Lady Gaga, Britney Spears and Katy Perry — will also have a Prince Ballasox character who will present celebs with the shoes made with a sewn-in sock. Movie star sightings and anecdotes from the tented showcase will be broadcast on the Prince Ballasox Twitter, Facebook and Tumblr pages.

Playing Dress Up
Kids are learning new ways to put on new clothes, thanks to Double Fine Production’s videogame, “Sesame Street: Once Upon a Monster,” produced for the Xbox 360 Kinect. The game, which uses Xbox Kinect’s natural controller-free motion technology, allows kids to play as Sesame characters Elmo, Cookie Monster, Oscar and Grover and engage in a number of interactive games. One of those activities — dress-up — lets the young gamers pick party clothes for one of the new monsters.  Other activities include playing instruments, dancing and running obstacle courses.  Targeted for kids ages 4 to 8, “Sesame Street: Once Upon a Monster” is due this fall.