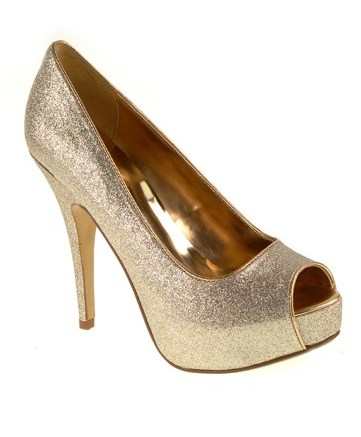 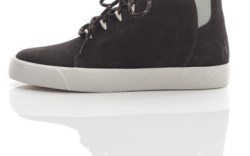 Snake Pit
Chinese Laundry added some Hollywood hipness Thursday with a Dirty Glam party held at The Viper Room in Los Angeles. Fifty pairs of the label’s new Hot Hot style were gifted to the first 50 attendees to its gifting suite, followed by a burlesque show and a midnight performance by The Scoundrels. EVP Stewart Goldman said the goal of the event was to stay one step ahead of consumer expectations. “It’s important for Chinese Laundry to maintain a fresh attitude within the community,” he said. “By using innovative ideas like throwing an entertainment-packed soiree at the Viper Room, we hope to integrate the local trendsetters and give back to fans for their continued support.”

Branching Out
Steven Alan is asking: What do women want? The designer is launching a solo espadrille style in black and gray for spring, followed by two additional boots for fall. But Alan is also putting his sneaker design skills to the test. When asked to collaborate with Nike, the designer jumped at the chance. “Nike has the ability to do everything,” he said. “For me, a sneaker with Nike is something that [lasts] forever.” The four styles of canvas and mesh looks are currently retailing at select Steven Alan stores, and the women’s styles (priced between $150 and $400) will roll out next month.