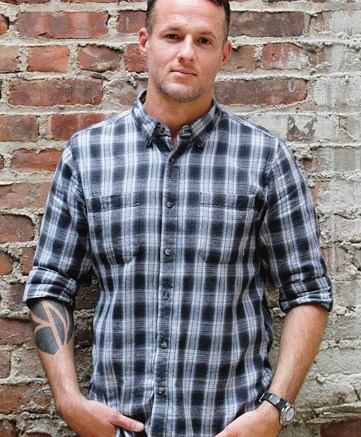 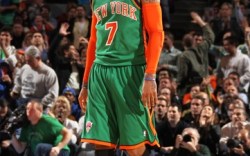 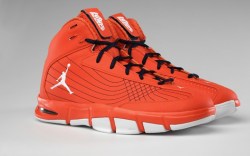 Rising Star
The Council of Fashion Designers of America unveiled its nominees for the 2011 awards this week, and footwear will again play a prominent role. Alejandro Ingelmo and Jason Wu both received a nod from the council, joining jewelry designers Eddie Borgo and Pamela Love as the nominees for the Swarovski Award for Accessory Design. Ingelmo said the honor came as a total surprise. “I’m honored to be recognized by my peers,” he said. “Each one of the CFDA nominees are small businesses like me, so having the [council’s] support is amazing.” Nominees for the Accessory Designer of the Year award include Alexander Wang, Reed Krakoff and Jack McCollough and Lazaro Hernandez for Proenza Schouler. Who will beat out the competition and walk away with the awards? The industry will find out June 6 at Lincoln Center.

Gang Green
New York Knick Carmelo Anthony was in the St. Patrick’s Day spirit last night. The basketball player took to the court in a custom green colorway of his signature Jordan Melo M7 sneakers to commemorate the Irish holiday. But that’s not the only special makeup he’ll unveil on the hardwood this week. The former Syracuse University Orangeman will pay tribute to his 2003 National Championship team tonight, by debuting the new, orange, Future Sole M7 kicks during his game against the Detroit Pistons. The sneakers were designed by 16-year-old Allen Largin, the winner of the 2010 Future Sole design competition, sponsored by Nike and Jordan.