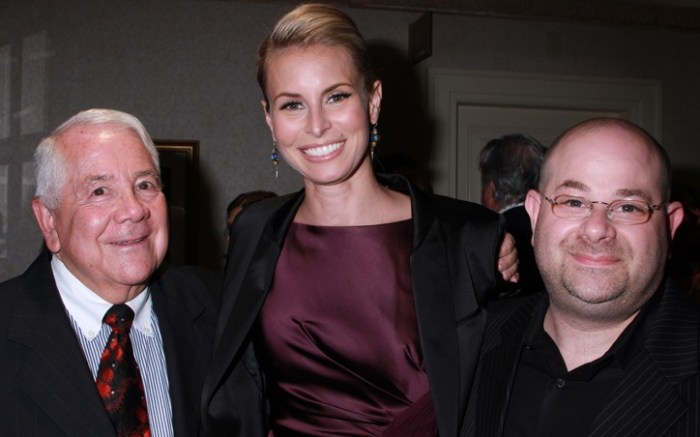 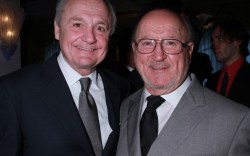 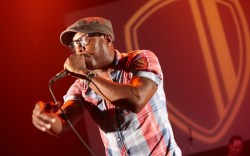 Sin City
Viva Las Vegas. Bob Campbell got a taste of Vegas in New York City last week at a themed charity event hosted by the Associate of Community Employment Programs for the Homeless, which presented Campbell with an award for his contributions. The event included poker chips, dice and few Elvis impersonators, although Campbell said he’s not a big player himself. “I’m not a gambler,” said Campbell, BBC International founder and chairman. He was also very complimentary of the ACE program. “There isn’t any program like the one [founder] Henry [Buhl] does in NYC. This is a truly different charity.” To help raise money and kickoff the night, ACE tapped NY “housewife” LuAnn de Lesseps as a presenter and model Niki Taylor also attended at the Waldorf Astoria. Taylor, who wore BCBG black peep-toe pumps, said that even as a woman always in heels, height is never an issue. “If I can walk in them, I’ll wear them,” she said.

Winning Streak
Nike is at it again. At last week’s Clio Awards, which recognize excellence in advertising and public relations, the Beaverton, Ore.- based company took home the trophy for Advertiser of The Year. “Nike really blew everybody out of the water, so it was a no-brainer,” said Karl Vontz, Clio Awards director. Veteran commercial director Joe Pytka, creator of some of Nike’s iconic Michael Jordan and Bo Jackson T.V. spots, was also honored with the Clio Lifetime Achievement Award. “Joe’s done some seminal work for us over the years,” said Derek Kent, Nike’s U.S. media relations director, who accepted the Advertiser of the Year on behalf of the brand. “It’s a tribute to him and the great work he’s done.” Held at New York’s American Museum of Natural History, the ceremony was hosted by comedian Lewis Black, who questioned his own presence at the gala. “I’ve been in four ads in my career, after 1,500 auditions,” Black joked. “So it’s funny they asked me to host this.”

Take Your Pick
Ben Sherman is on a mission. The U.K. brand has brought back its Very Important Plectrum initiative, raising money for Lifebeat, the music industry’s response to AIDS prevention and education. Wednesday night Ben Sherman hosted an event at Gramercy Theater in New York, featuring performances by Graffiti6, DJ Josh Madden and Talib Kweli and an audience of more than 500 people to get the word out about its online auction of signed guitar picks that goes on eBay on May 29. Memorabilia from Coldplay, Depeche Mode, Duran Duran, Emmylou Harris and many more are up for grabs. The auction ends on June 19.