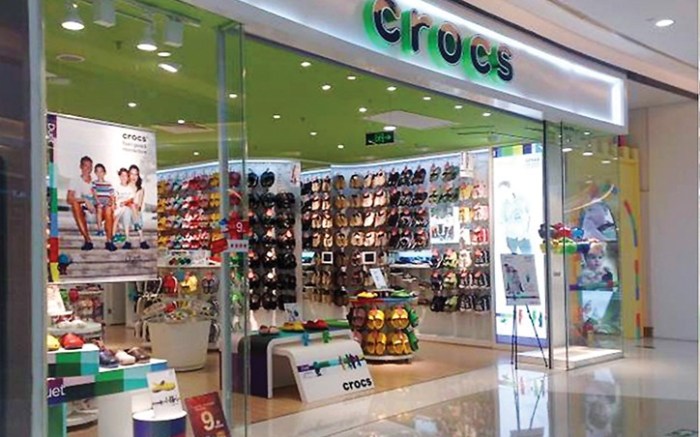 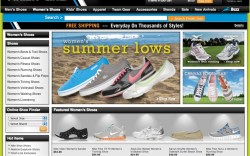 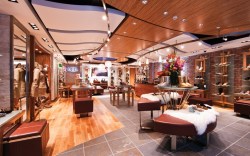 NEW YORK — Footwear firms are focusing on international expansion and e-commerce as top growth areas for the back half of 2011.

“Expanding in international markets is the key theme in terms of top-line growth for companies this year,” said R.J. Hottovy, analyst at Morningstar Inc. “The U.S. is pretty mature now in terms of footwear and other categories, so retailers and wholesalers are really looking overseas because there is a lot more spending power in emerging markets, and it keeps growing.”

Jeff Van Sinderen, analyst at B. Riley & Co., said there is strong consumer desire for American brands outside the U.S.

“Different markets bring different opportunities, plus you can grow a business faster internationally because of the large scale,” he explained. “In contrast, launching a new brand in the U.S. … would involve more expense when you factor in marketing costs.”

Firms agreed, telling Footwear News they would be casting their sights beyond these shores to take advantage of new and emerging markets.

Crocs Inc. President and CEO John McCarvel said, “[Our firm’s] biggest growth opportunity in percentage terms is China, in both retail and wholesale, as we continue to build the brand in tier two and tier three cities.”

He added, “Revenue from China grew 88 percent in the first quarter year-over-year, and we’re still underpenetrated in cities such as Chengdu. … We have a good partner out there, so we really look to that market as an opportunity.”

The Jones Group Inc., meanwhile, is eyeing the European and Latin American markets. In the first quarter, the firm launched the Jones New York brand in 53 El Cortes Ingles doors in Spain and entered 67 Liverpool department stores in Mexico. Jones CEO Wesley Card said, “[The stores] will give us a great brand presence and hub to continue the European expansion plan.”

He added that the other piece of the growth strategy is extending the brand beyond footwear and apparel into handbags and licensed products. “We believe that will add incremental growth on top of a very big base business,” Card said.

Calling the Nine West brand “a fully developed international business that continues to grow,” Card noted there is still room to expand that label into China, India, Russia and Brazil and other developing markets.

Meanwhile, the firm also is looking overseas for acquisition opportunities. “We like international [as it’s] an area where we’re underpenetrated,” said Card.

At Steven Madden Ltd., the overseas business continues to be its fastest-growing segment. In a conference call with analysts earlier this month, Edward Rosenfeld, the firm’s chairman and CEO, reported that international logged at least three consecutive quarters of more than 50 percent year-on-year revenue growth. And the firm has launched recently in new territories, including India, the United Arab Emirates and the Benelux region.

And Deckers Outdoor Corp. recently capped what it called its “best first quarter ever” for its international business, thanks to the conversion of its wholesale business in the U.K. and Benelux to retail.

“We still plan to open approximately 15 new stores in 2011, the majority of which will open during the back half of the year and will be outside the U.S., primarily in Asia,” said Angel Martinez, Deckers’ chairman, president and CEO.

Analysts cited e-commerce as another way to drive revenue this year in an environment where sourcing headwinds are denting margins across the industry. One benefit of running an online business is that companies face fewer fixed costs, such as occupancy.

“Growth there is going to be absolutely huge,” said Van Sinderen. “A lot of companies have e-commerce sales that contribute a single-digit percentage to consolidated revenue, and they think they can take it into the double digits. Selling things online also reaches consumers in other countries, which ties back to the growth opportunity in international.”

Finish Line stated in a recent conference call that it expects online sales to continue to grow at a strong, double-digit rate in 2011, and the retailer plans to invest some cash generated from operations “in the technology and people that will make it happen.”