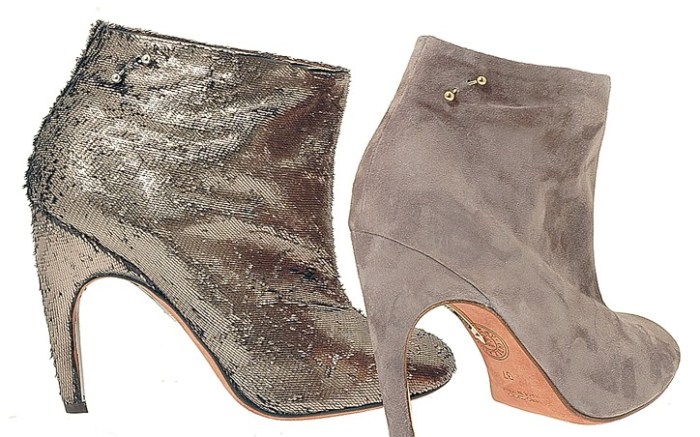 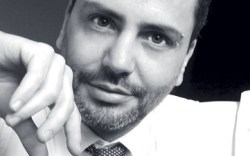 NEW YORK — Guillaume Hinfray is on the move.

The designer recently signed a licensing deal with Milan-based luxury company GLDC Srl to produce footwear and operate retail under his name, and that relationship has already led to the designer’s first boutique.

GLDC, named after company director Galvano Landi di Chiavenna, was founded in 2010 to acquire footwear licenses for new and established brands wishing to diversify with shoes, particularly those that show off the legacy of Italian craftsmanship. Landi di Chiavenna launched the firm with business partner Emanuela Barilla, heiress to the Barilla pasta empire.

Under the terms of the five-year license, GLDC will oversee production, marketing and merchandising for Hinfray’s line, as well as manage distribution through showrooms in strategic fashion cities and at trade shows, including FFANY in New York and Premiere Classe in Paris.

“The Guillaume Hinfray brand is already well known and appreciated in the U.S. and Asian markets because of [its] unique style, so it has great potential,” said Landi di Chiavenna.

Hinfray launched his namesake line in 2002, with partner Marco Censi.

The fall ’11 footwear collection, priced from $500 to $1,200, is a pared-down version of Hinfray’s typical woman-warrior aesthetic, with clean-lined silhouettes and contrasting textures.

“Our woman has freed her wardrobe from useless frills. Now her silhouette is cleaner, more essential, more beautiful and chic,” Hinfray said.

Execs cited the U.S., French, Italian and Russian markets as the brand’s top priorities for expansion. The second phase could include emerging markets such as China.

The brand also is expanding into retail. Earlier this month, GLDC bowed a concept store under the designer’s name, at 18 Via Cerva in Milan’s central San Babila neighborhood.

Designed by Hinfray, along with Fabio Frattini and Cesare Invernizzi of YellowCat Design, the shop combines the feel of an industrial loft with an intimate 1970s living room.

The space boasts original Falcon armchairs, a lead mirror and etched sheet-metal installation designed by Hinfray, and a traditional French collage of photographs and sketches.

To evoke a gallery feel, the store also will feature work from contemporary artists from around the world. First up is an installation by New York artist Peter Tunney that was unveiled for the store opening