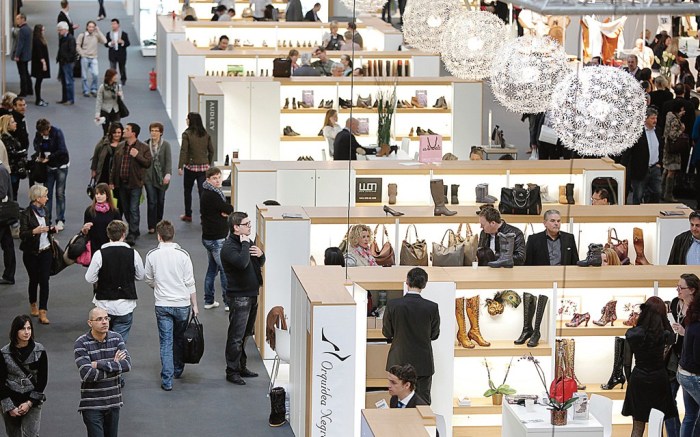 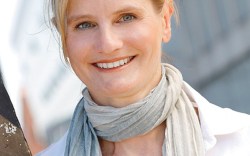 Despite the troubled state of the European economy, GDS organizers anticipate a strong turnout at the Düsseldorf, Germany-based show this week.

About 850 exhibitors from 38 countries will be featured at the event, taking place Sept. 7-9, representing a 9 percent growth over GDS’ March edition. More than 160 new exhibitors have signed on, including John Varvatos, United Nude, John Fluevog, Adidas SLVR and Lagerfeld, while Geox, Fratelli Rossetti, Lumberjack and Farrutx will return to the show this season. Although retailer attendance estimates are not available, organizers hope to reach or surpass the more than 26,000 visitors who attended in March.

“[In terms of exhibitors], the show is fully booked. In fact, we even have a small waiting list, which is a good problem to have,” said GDS director Kirstin Deutelmoser. “Obviously, the economy is a big concern for everyone, but there is still strong demand for footwear in the market. It’s a product consumers are willing to spend money on right now.”

While all segments of the show are expanding, Deutelmoser said the premium, urban and comfort categories are seeing the biggest growth. The show continues to attract strong interest from brands hailing from Spain and Portugal, in particular. U.K.-based labels also are increasingly represented at the event. To spotlight them, GDS will continue its special British Edition area, which was introduced last season. Presented in cooperation with the British Footwear Association, the section will house select brands including Ted Baker, One True Saxon, Michael Lewis and Northern Cobbler.

To help retail buyers better plan their assortments, the GDS team has revamped the format of its popular runway presentations to put a sharper focus on shoe-specific trends, as opposed to broader seasonal themes.

“Whether it’s a certain heel shape or color, we want to focus more on the specific shoe trends and really bring them to the forefront,” said Deutelmoser. “The fashion shows are a great tool for giving retailers a complete picture of what’s coming up for the season ahead.”

GDS also will offer a beefed-up seminar program, with an emphasis on comfort and wellness topics. And concurrent with the show, Vogue magazine will stage its annual Fashion’s Night Out after-hours shopping event in Düsseldorf. On Sept. 9, more than 40 stores on the city’s popular Königsallee shopping stretch will remain open until midnight. Deutelmoser said she expects the event to be a big draw for GDS showgoers. “It’s a great way for people to experience Düsseldorf’s thriving retail scene,” she said.

Seminar: “Do Your Shoes Have Your Back?”
12:30 PM, Thursday, Sept. 8
Part of the Speakers’ Corner series, this seminar will feature a panel discussion with representatives from the science, manufacturing and retail industries addressing the relationship between well-made, supportive shoes and good back health.