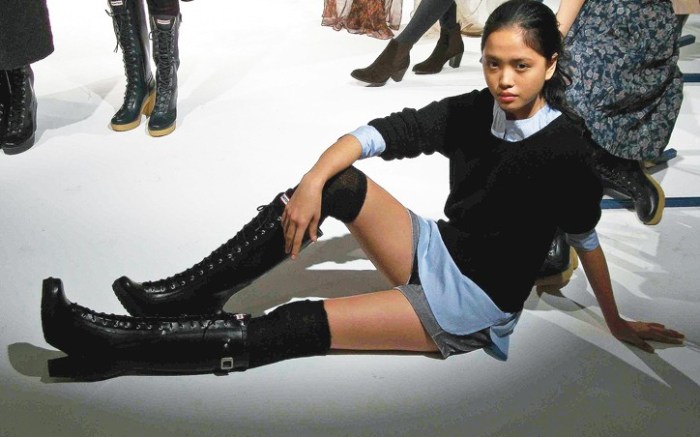 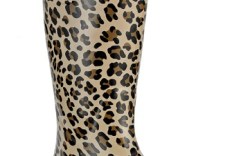 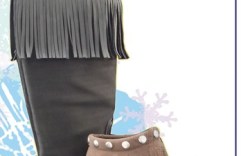 The sun is shining on the rainboot market.

Once considered a utilitarian item, the rainboot category continues to grow with more robust options offered at a variety of prices. Palladium, Jack Rogers and others have entered the market with rain styles for fall ’11, and mainstays such as Hunter are reporting impressive sales boosts from line extensions.

According to Port Washington, N.Y.-based NPD Group, rainboot sales in 2010 hit $53 million, double the 2009 total. “[Vendors] are offering consumers a new and fresh approach,” said Marshal Cohen, NPD’s chief industry analyst. “There are new prints and patterns [with] a flair for fashion. It’s all about functionality and fashion combined.”

Consider Hunter: The market leader realized it needed to move beyond its signature wellie style with the addition of platforms, wedges and laceups in fall ’10. (The brand also recently announced it would launch outerwear for fall ’11.) “There’s still room for growth,” said Wendy Svarre, CEO of Hunter Boot USA, which experienced triple-digit increases in 2010. “[Consumers] see us as the absolute go-to rainboot brand.”

Bootsi Tootsi aims to spice things up with fashionable silhouettes, such as chukkas and over-the-knee boots, some with hardware touches and embellishments, all at $45 to $65. “Whatever the trend is in shoes, I try to emulate it in rainboots,” said Dale Waters, who founded the brand in fall ’09 in Laguna Beach, Calif. “We wanted to put out fashion looks at a price you don’t have to think twice about.” Waters noted that business increased 30 percent in its first year at retail.

The powerful combination of new players and a broader selection is paying off with retailers. “Our customers are very much responding to the category,” said MaryAnne Morin, SVP and GMM of Lord & Taylor. “We’ve seen an emergence of new brands creating rainboots, in addition to existing [fashion] brands expanding their offerings to include the category. The consumer is now building a wardrobe consisting of many styles to address different climates and needs.”

Bloomingdale’s is targeting the higher end of the rainboot business with brands such as Hunter, Chanel, Fendi and Burberry. “[They’ve] been explosive for us,” said Debbie King, VP and DMM of women’s shoes. “They’re not just function but fashion. There’s an opportunity to grow the business as vendors update their product and keep customers enticed to buy more.”

Independent retailers noted that the innovative new style options are encouraging consumers to don the boots in any weather. “It’s a wonderful category for us,” said Kathy Bancroft, owner of Palm Shoe Collection in Pawleys Island, S.C. “We live in paradise and don’t get much rain, [but] it’s a classification that hits all ages, from college kids to [women wearing] them dog walking.”

Bancroft said she introduced the category last fall with one style and expanded for spring ’11 with three looks in a range of colors, from brands such as Stuart Weitzman and Cole Haan.

Benjamin Lovell Shoes in Glen Mills, Pa., is also bullish on the category. COO John Holden predicted the retailer would see a 20 percent increase in rainboot sales this year.

Building on his offering of Hunter, Sperry Top-Sider and Tretorn, Holden is now introducing the Nomad brand. “It’s a fun add-on sale,” he said, noting that the store needed a broader selection of novelty product in the $49-to-$59 range. “[Customers] buy Hunter in black, but [will add] Western and print styles from Nomad. They’re fun to put in the window. Not all customers want to spend $100 to $200 for boots.”

Still, Holden isn’t ignoring the higher-end market. He also is adding upscale Danish designer line Ilse Jacobsen. “It’s a legitimate category,” he said. “Now you can have a section in your store devoted to [boots]. There are multiple sales there.”

Eddie Cuvas, shoe buyer for Shoegasm in New York, said stores could potentially have a wall lined with boots. “Women are adding fun styles and colors. [Vendors] are coming with tailored looks,” he said, citing the positive reaction to Dav’s riding styles.

Bradley O’Brien, creative design director for women’s footwear at Sperry Top-Sider, in Lexington, Mass., agreed: “[Rainboots are] more of a year-round business for us now that there are so many styles,” he said. “It not just Wellingtons. People have more than one. All the novelties are so important. They might buy a solid black, then add a python with embellishments.”

Los Angeles-based brand Sloggers is so optimistic about the category’s potential that owner David Hoyt hired a textile designer to develop new patterns for the 2012 collection. The line saw a 30 percent uptick in sales for 2010 over 2009, said Hoyt. “[Rainboots are] a chance for expression,” he said. “They’re such a fun accessory. There’s no limit to the designs.”