FN Platform Steps It Up 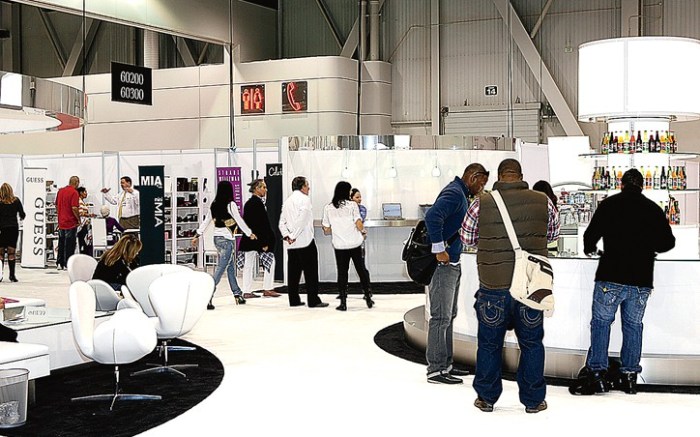 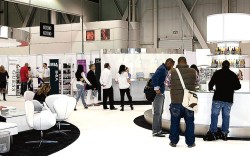 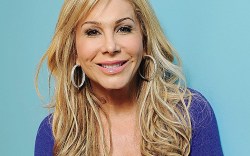 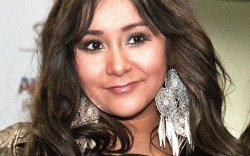 In just one year, FN Platform has become a major player on the trade-show circuit.

Next week’s edition of the Las Vegas-based show, set for Feb. 14-16, will host about 1,250 lines under one roof. For the first time, the show will be held in the South Hall of the Las Vegas Convention Center.

“The [South Hall] is a home that will enable the show to grow and prosper in the future,” said Leslie Gallin, VP of footwear for FN Platform and Magic Marketplace.

All told, FN Platform nearly doubled its size, compared with August’s edition, with every category seeing expansion. The event is divided into five unique environments showcasing different product categories: Cosmo for women’s fashion; Bond for men’s; Camp for athleisure and contemporary lines; InPlay for kids’ and juniors’; and Zen for comfort and wellness.

“People’s confidence is coming back, and national and international attendance is growing,” Gallin said. “This show is going to be quite powerful in the amount of business that will be written and deals that will be done. It’s a win-win for everyone.”

“What all the pre-registration numbers indicate is that the buyers are coming to the conclusion that this is the footwear show they need to shop,” DeMoulin said.

FN Platform also will spice things up with some celebrity appearances. Nicole “Snooki” Polizzi from MTV’s “The Jersey Shore” will be on hand to present her new slipper line with Happy Feet, and “Real Housewives of Beverly Hills” star Adrienne Maloof — who is seeking to venture into footwear — will host a private party to meet potential partners.

In addition to the main show, organizers will put the spotlight on sourcing at “Footsteps,” which will feature a broad selection of footwear manufacturers. The event will have its own signage and identity in a space above the FN Platform floor.

And for buyers who want to attend Magic’s other shows, there will be an intra-building shuttle service between FN Platform and WWD Magic, which will be held in the Central Hall of the convention center. A private car service also will be available for retailers to travel to Magic events in the Mandalay Bay Convention Center.

To-Do List
Below are some selected footwear-specific events during FN Platform. For a full list of programs across the Magic shows, visit Magiconline.com.

6 p.m. – 8 p.m. Opening Night Reception Celebrate the first day of the show at the FN Cafe, as exhibitors and retailers gather to watch the first “Shoe Chef” competition, inspired by the Food Network’s “Kitchen Stadium.” Radio and TV personality Lisa Stanley will emcee the cooking showdown featuring top executives from DKNY, Timberland, Clarks, Mephisto, Genesco, Modern Vintage and others. Winners will donate to their favorite charities, and FN Platform will award matching funds to Two Ten Footwear Foundation. The American Apparel & Footwear Association will also give a scholarship.

8:30 a.m.-9:30 a.m. Men’s Buyers Breakfast A morning preview of the men’s footwear collections at the show.

Wednesday, Feb. 16
10 a.m.-11 a.m. Booth Awards Awards will be presented to the winning booths in the categories of best new exhibitor booth, most creative use of exhibit space and most innovative booth interior.

Daily
An expanded selection of food and drinks will be available during show hours in all the lounges, and Footwear News will reveal the season’s hottest looks in a gallery featuring some of the must-have trends for fall ’11. Check out the exhibit in the FN Lounge.