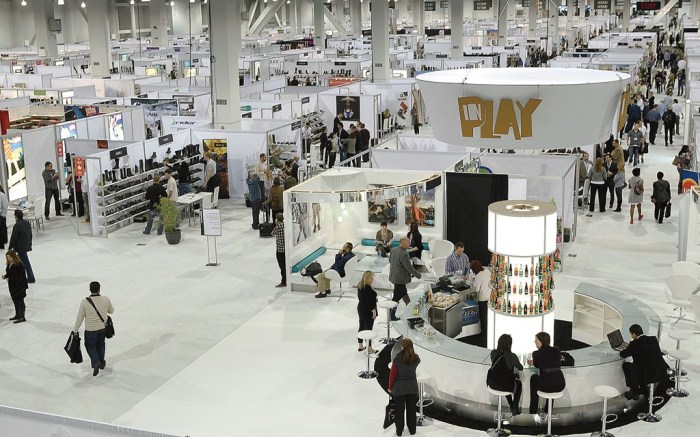 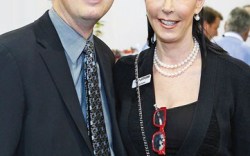 FN Platform is stepping out in Las Vegas next week with a broader brand lineup, increased international focus and a new luxury section.

The show, set for Aug. 22-24, will host about 1,500 labels under one roof in the South Hall of the Las Vegas Convention Center. “We are undergoing incredible growth and expansion … and are now the clear choice for footwear brands,” said Magic International President Chris DeMoulin.

FN Platform also has seen a significant increase in retail attendance, from major department stores, footwear independents and ready-to-wear boutiques, said DeMoulin. As of late July buyer pre-registration was up more than 25 percent compared with the last edition.

This time around, there are several new show features, most notably the Black Diamond area, which will house about 20 luxury brands. The roster includes Pollini, Marc by Marc Jacobs and See by Chloé, as well as hot emerging names such as Jerome C. Rousseau and Michael Lewis, among others.

“Fashion begins with luxury,” said Leslie Gallin, VP of footwear for FN Platform and Magic International. “We are energized by the aspirational brands that have signed on for this inaugural showcase.”

In addition to Black Diamond, the event will feature five other areas showcasing different product categories: Cosmo for women’s fashion; Bond for men’s collections; Camp for ath-leisure and contemporary lines; InPlay for children’s and juniors’ brands; and Zen for the comfort and wellness segments.

“We’ve really developed a strong foundation in each category with a diverse group of brands,” said Gallin.

The show’s more than 30 British exhibitors also will get some special attention. FN Platform, in collaboration with the British Footwear Association, will unveil an art installation of shoes by British designers, called “The English Shoe Garden.”

Other highlights include a special celebrity appearance by Brooke Burke, a spokeswoman for Skechers Shape-ups, who will host a meet-and-greet and sign copies of her book, “The Naked Mom.” The footwear crowd also will get a chance to mingle with Sin City musician Peter Monroy, who will perform at the opening night party, being held in partnership with FICE, the Spanish footwear trade organization.

In addition to hosting more entertainment, FN Platform will ramp up educational opportunities for vendors and retailers at this edition. On Aug. 21, the day before the show opens, the United Shoe Retailers Association will sponsor a business insight event that will bring together top retailers to discuss best practices in a challenging environment. And Sterne Agee will once again host two morning panel discussions on the first and second days of the show.

“The better we can educate the industry, the stronger it will be,” Gallin said.