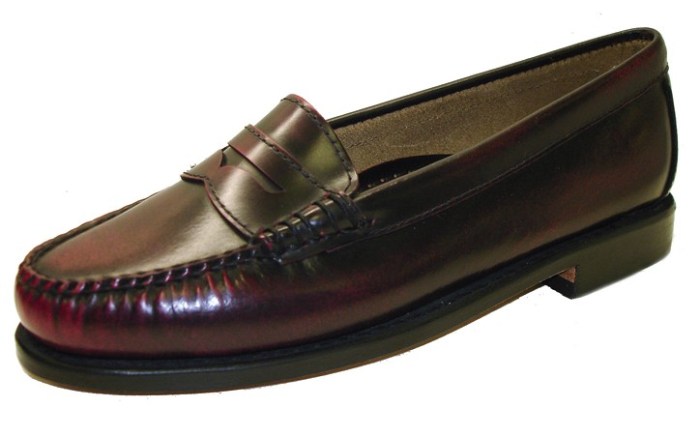 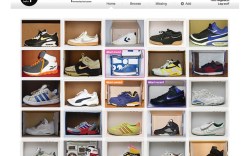 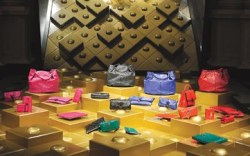 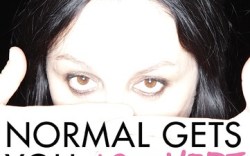 Diamond Anniversary
Over the years, G.H. Bass & Co.’s Weejun loafers have been seen on James Dean, John F. Kennedy and even Michael Jackson. To commemorate the shoe’s 75th anniversary, Harbor Wholesale Ltd., which produces the footwear for licensor Phillips-Van Heusen Corp., is launching a limited-edition men’s and women’s collection this August. Four Weejun styles for women will debut at Lord & Taylor, and three styles for men will appear at Belk and Opening Ceremony, among others. Retailing at $109 for women and $119 for men, the special Bass Weejuns will come in brown, navy and red colorways.
— Lauren LaDeau

Kick-tionary
Sneakerheads now have a new online platform to share their favorite kicks. This month, Foot Locker launched Sneakerpedia, a digital archive powered by bloggers, collectors and sneaker enthusiasts that functions like a hybrid between Facebook and Wikipedia. Users can create a profile and upload individual photos of shoes from their collection, which other fans can view and comment on. The site also features a search engine that lets people find any sneaker by brand, style name, material, colorway or even celebrity affiliation. During the site’s beta stage, some of its top curators included DJ Clark Kent, photographer Jonathan Mannion and Bobbito Garcia.
— Gerald Flores

Seeing Red
Tod’s is back with another ballet-centric short film. Following up on the success of “An Italian Dream,” the fashion brand partnered again with Italian opera and ballet house Teatro alla Scala for its latest short, “Red Touch, Dancing a Dream.” The five-minute film tells the story of two girls who fantasize about fulfilling their childhood dreams, one to become an accessories designer and the other to become a ballerina. The short debuted at an event this month in Shanghai, which also marked the launch of Tod’s Signature accessories collection. “Red Touch, Dancing a Dream” can be seen at Tods.com.
— G.F.

Abnormal Type
Kelly Cutrone is embracing the unusual. In her latest book, “Normal Gets You Nowhere,” the People’s Revolution founder and CEO shares her personal advice on how people should accept the idiosyncrasies that make them unique. “The book is really an invitation for people to be themselves,” the author said. “I want young people to think about what they want out of life.” Told through personal anecdotes, Cutrone’s book covers everything from sex and relationships to social issues, work and business. The book is available for $24 at Borders and Barnes & Noble stores and online.
—  L.L.