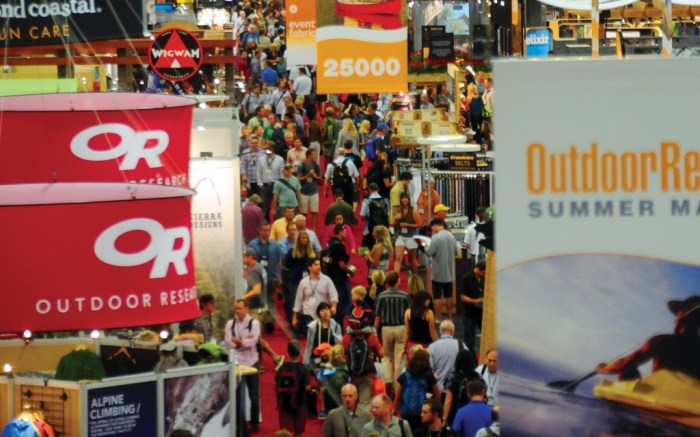 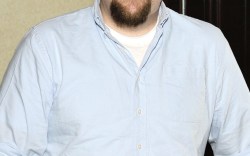 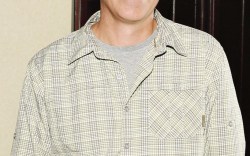 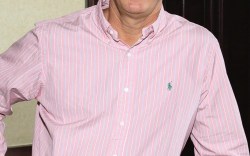 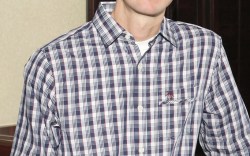 SALT LAKE CITY — Where does outdoor go next?

Vendors and retailers said at a seminar hosted by Footwear News last month at the Outdoor Retailer show that innovative technologies and new categories are bringing life and excitement to the outdoor market and driving consumer spending. But with prices on the rise and uncertainty about where the boundaries around outdoor are drawn, there are big questions, too.

To take the pulse of the industry, FN invited four outdoor insiders to tackle the most pressing topics.

What follows are some of the key points from an in-depth discussion that covered the explosion of minimalism, price concerns and whether action sports and the outdoors can really intersect.

Minimalism has been the big story for the past year. Is the momentum continuing?
Doug Smiley: The consumer’s appetite for it is immense. We’re happy to see the growth there, and we don’t see it slowing down anytime soon.

Jim Zwiers: One of the very cool trends in the marketplace is the way outdoor is evolving, and the way athleticism is coming into the space. We’ve been able to capitalize on that with some of our barefoot programs, which are really blurring the lines not only with athletic but also helping to redefine outdoor in a positive way.

Is minimalism something that can thrive outside of running?
Pete Worley: Absolutely. It can definitely cross over into hiking, and multisport and even the freestyle mountain bike arena can address lightweight, minimalist, non-overbuilt product. Teva’s not a running shoe brand, but we’re putting our own interpretation on the trend. It made sense to us to address it from a water-sports sandal perspective, from our core product strength.

JZ: It’s revolutionizing how people think about movement, and that puts running at the apex of the movement. But it filters down [into other categories] and it’s going to have a broader style influence.

Frank Gibbons: The thing that moved me to start researching these brands was the application of the minimalist technology in other categories, the fact that people were talking about heel drops in hiking boot booths or about construction methods in more of the categories we participate in. It led me to believe it was going to be a longer-term, broader concept.

So all signs point to this being a trend with staying power?
FG: The application and the diversity of product that’s being presented will probably continue to see expansion and then eventually retraction. It has allowed us to go somewhere with our customers beyond a cushioning, stability and motion-control story, to start talking about actually how their foot works and why that’s important.

PW: We’ll see modifications and interpretations that can become more accommodating to the mass audience. I see it as a fairly long-term opportunity.

Let’s move on to another hot topic: price increases. Do consumers notice the $5 or $10 increases so many vendors are forecasting?
FG: People need footwear, but if the budget is at the top of your mind, then yes, absolutely, any price increase is going to be noticed. Conversely, if something’s hot — and barefoot running is a great example here — people come in and they pay full price for it because that’s what they want.

DS: I don’t think it’s going to hurt business as far as these key styles that people come in for year in and year out. If you know you run in the [Asics Gel] Kayano, you’re probably going to take that price increase because you know it works for you and running is your passion. But at the same time, there is that price-conscious consumer who is often new to the sport, and you don’t want to lose that customer because you can’t offer value or anything that’s going to get them in the game. The $100 price point has always been the center of gravity. We’re seeing that $100 price point go to $105, $110 and in some cases $115, and in the consumer’s mind, that’s a pretty big jump.

There’s been a lot of talk about the potential overlap between the action sports market and the outdoor industry. Is there a legitimate intersection there?
PW: I really believe the outdoor industry is going through a metamorphosis that is going to be very healthy and positive. Younger consumers have no interest in disappearing into a national park for a week or 10 days and being cut off from civilization. They want to be active in the outdoors, but they want to be active in the outdoors in a different way than I was when I was their age. They want to post photos of what they’re doing, they want to tweet about it, but they also want to be home at night playing Xbox.

FG: What I appreciate and like about the intersection of outdoor and action sports is that we can start to put some [colorful product] on the wall. Conversely, I have concerns. Getting young people interested with the action sports they already [know] and getting them into new activities is fantastic, but there comes a point where you’re not talking about outdoors anymore, you’re talking about power sports or something that’s much different.

How does the city-living, urban customer play into your business strategies?
DS: We’re metro-based, and our consumer tends to be a more gym-oriented weekend warrior. But we have seen a very distinct trend of people pushing their workouts outdoors and pushing the extremes. One of the things we’ve seen great growth in is things like Tough Mudder, [the outdoor adventure race series]. But I do think it’s that done-in-a-day mentality.

JZ: One of the concerns for our industry is getting youth involved. If action sports is a way to do that, then that’s part of the natural evolution of what the outdoors is. I don’t think we can try and make [younger consumers] conform to some different view of the outdoors. I agree that we need to involve folks into a deeper appreciation of what we would call more “core outdoor,” but we’ve got to catch people where they’re at and have outdoor evolve to meet their needs.

FG: But seeing some of these great brands that have heritage in the outdoors — [meaning] wildlands and open spaces — evolve into something that’s another fashion segment of an urban environment seems risky in the long term. And my encouragement there is to stay aware of the background so that if the trend starts to move against us, we aren’t lost.