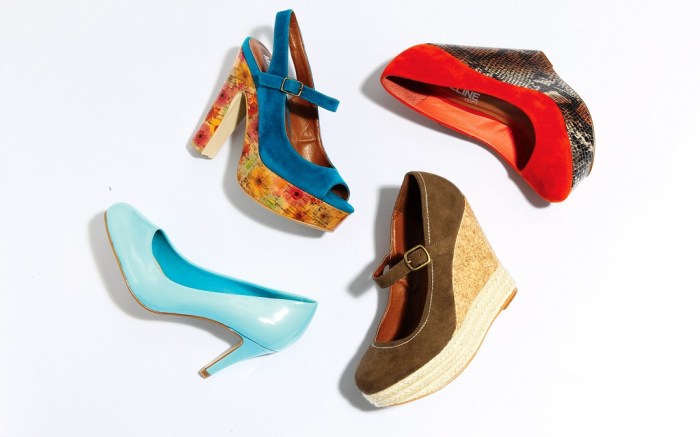 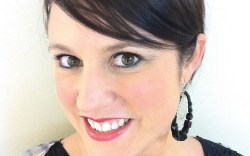 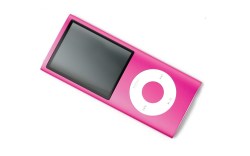 Madeline Shoes is upping the fun factor with the debut of Madeline Girl.

The core brand, owned by Lynchburg, Va.-based Consolidated Shoe Co., is targeting a younger and more whimsical juniors’ customer with the spring ’12 launch of its lower-priced line.

“With Madeline Girl, we took the playful materials and different designer-inspired silhouettes and mixed them with a vintage flair,” said designer Ashley Phillips. “[The current styles are] something I would have seen in ‘Sixteen Candles’ on Molly Ringwald, and I’d like to keep that feel for the line going forward.”

The line, which includes about 25 styles of sandals, flats and wedges, uses a variety of floral and polka-dot prints as well as a mix of bold colors. Price points range from $29 to $69. (The Madeline Shoes line retails for $30 to $100.)

“We’re not afraid of a bright teal patent,” said Phillips. “[Madeline Girl] is bold and makes a statement.”

The creation process involved meeting with other designers within the company, including those for the Nicole and Bacío 61 lines. “It became a collaborative brainstorm of ideas,” she said. “Everyone is globally located, so [we were able to draw from a variety] of trends.”

While the target audience is a youthful consumer, Phillips said she hopes some styles will also attract women up to age 40. And while competition remains fierce in the price-minded juniors’ category, Phillips is confident that Madeline Girl will stand out.

“Any line that has the same price point is definitely going to be a competitor,” she said, “but we’ve tried really hard to [be different].”

The Designer
Phillips started selling shoes at a local store when she was 11 years old and later attended the University of Arkansas as an art major. “I have no official training in design, but I’ve always drawn since I was a child,” she said. “Art is a passion of mine, as well as shoes.” Phillips started working for Consolidated Shoe Co. three years ago under the Poetic Licence line before launching Madeline Girl.

The Inspiration
Artists and musicians are a major source of inspiration for Phillips, who considers herself a “music junkie.” The designer also turned to vintage looks sported by “young, fresh bands.”

The Pitch
Madeline Girl debuted at FFANY in August. The line will target department stores and retail at Modcloth.com, Lori’s Shoes in Chicago and J Kohl Shoes in Tulsa, Okla.