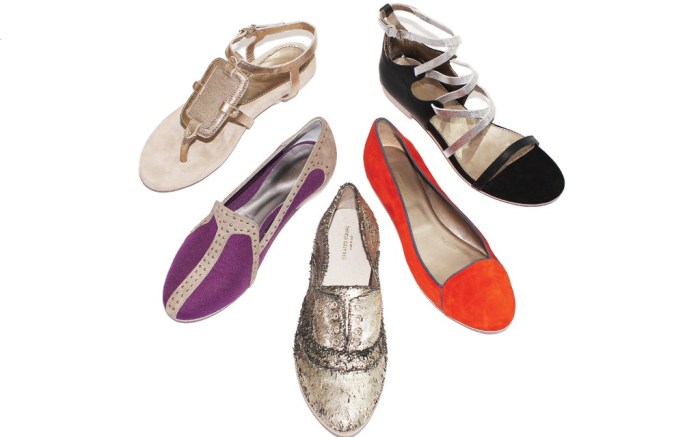 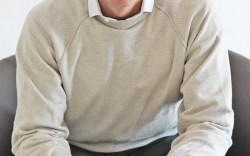 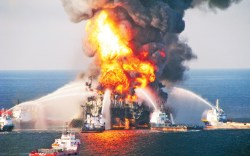 For Created Equal, flat is fab.

The new brand, debuting in equal numbers for women and men this spring, aims to make the flat its signature look. Women’s styles include ballet flats, strappy sandals, studded slip-ons and pull-on booties, all retailing for $225 to $495. Two wedges are also available to provide some variety.

The collection is the brainchild of Stefano Maroni, who also designs for Ben Sherman, True Religion and Rocket Dog through his licensing company, GMI USA Corp., in New York. With Created Equal, Maroni said he concentrated on simplicity, sophistication and quality at the same time.

“[Created Equal] has a Hamptons mood, a Martha’s Vineyard look,” he said. “We are aiming for a unique consumer, but very classic and elegant. [The shoes] would look good with a white T-shirt and jeans, and have a cool attitude.”

Each season, Created Equal also will feature several styles inspired by a global event. For instance, the BP oil spill served as a jumping off point for several women’s and men’s shoes. A portion of the proceeds from the product also will go to a charitable cause that has yet to be determined.

Made in Italy, the line starts with about 12 styles for each category and will have limited distribution. “It’s going to be very small and exclusive as a first start,” said Maroni.

The Designer
Stefano Maroni is also CEO and president of GMI USA Corp., which holds the footwear licenses for Ben Sherman (except in the U.K.), True Religion men’s and Rocket Dog men’s and children.

The Inspiration
After the BP oil disaster in the Gulf of Mexico, Maroni started thinking about nautical life. As a result, he incorporated boating sail material on the uppers of one women’s slip-on in the line and three other men’s looks.

The Pitch
Created Equal was shown to retailers for the first time at FFANY. It is aimed at select boutiques to start, and then high-end department stores.