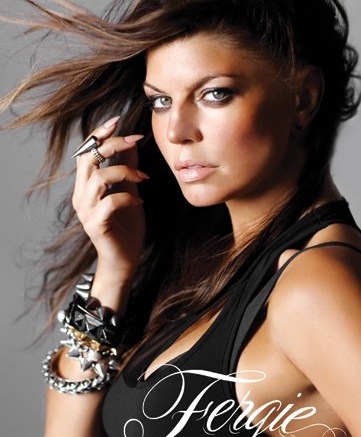 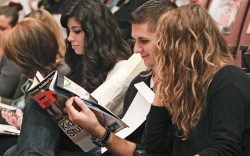 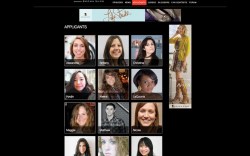 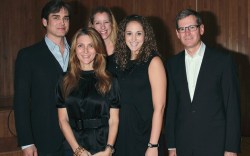 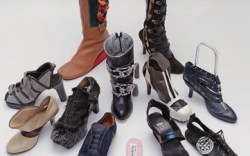 Who has what it takes to become the next big shoe designer?

Footwear News and Brown Shoe Co. are about to put six lucky Fashion Institute of Technology students to the test in the second season of FN Shoe Star. The winner will get a coveted associate designer position at Brown Shoe.

Today, pop superstar Fergie will officially launch the contest on FNshoestar.com in a special webisode that gives viewers a first look at the contest and part one of the grueling auditions process.

In late fall 2010, FN and Brown Shoe unveiled the contest to more than 50 students at New York’s FIT. Michael Atmore, editorial director of FN, told the crowd they had a big opportunity in front of them. “All of [last season’s] contestants are doing big things at top companies now,” Atmore said. “That’s what Shoe Star is about, fostering new talent and giving the opportunity to become a real star in the footwear industry.” Jay Schmidt, SVP and GM of image brands at Brown Shoe, unveiled the FN Shoe Star grand prize. Students in attendance were excited about the chance to score their first big job. FIT senior accessory design student Shannon Ramiza said the competition’s appeal was the opportunity to learn from seasoned footwear experts and potentially earn a design job. Working for Brown, she said, would be an ideal entry into shoe design.“There are a lot of opportunities to grow with such a big company.”

The application process:  FIT Acccessories Design seniors who intend to graduate with a bachelor’s degree in May were eligible to apply. Applicants had less than a month to submit a sample shoe, hand-drawn sketch, digital sketch and essay. A panel of FN editors judged all submissions on conceptual design/creativity, professionalism, technical specification and fabrication/materials. The 12 students receiving the highest scores advanced to on-camera auditions.

The auditions: Only six of the 12 applicants will move on to the formal competition. To narrow the field, Atmore, along with FN Fashion Editor Regina Smith Popp and Women’s Editor Marcie Young, interviewed each of the students in 15-minute sessions. The applicants presented their submissions and answered some surprising questions about their design process and inspirations — and the editors scored them on presentation skills and level of professionalism. (For more on the auditions, see the Jan. 31 issue of FN.)

From 12 to six: FN and Brown Shoe will return to FIT in a few weeks to reveal the six contestants who made the cut. Tune in to FNshoestar.com to meet the group on Feb. 7.

The challenges: Five challenges will take place from February to May in New York. While the themes are still under wraps, contestants will be exposed to diverse aspects of the industry.

Brand buzz: A number of Brown’s brands will be represented in the challenges, including Sam Edelman, Naya, Fergie, Franco Sarto and Via Spiga.

The judges: Atmore will join a rotating cast of Brown Shoe judges and a star-studded lineup of guest judges.

Tune in: In addition to weekly webisodes going inside the competition, FNshoestar.com will give viewers a behind-the-scenes look at the contest. Three well-known footwear bloggers from Manolo’s Shoe Blog, Shoe Smitten and Designer Social will sound off regularly on a special page, while the students and judges will also contribute regular blog posts. The site will also feature weekly contests, quizzes and polls, as well as a few season-long challenges.

Social media: In addition to all the action on FNshoestar.com, the bloggers, judges and contestants will regularly be tweeting at Twitter.com/fnshoestar and posting their thoughts on the FN Shoe Star Facebook page, Facebook.com/fnshoestar.