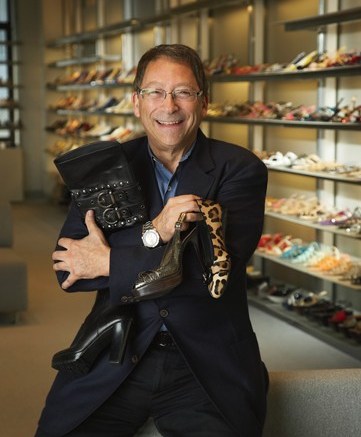 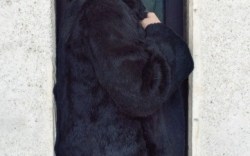 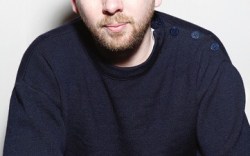 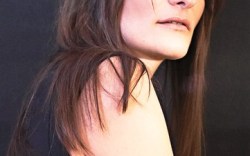 Stuart Weitzman
Looking forward to: “Celebrating the 25th anniversary of our brand.”
Wish for 2011: “To continue to push the design envelope with each collection, and to open worldwide retail stores in new markets.”
Top trend: “A return to ladylike silhouettes.”
Dos and Don’ts: “Do: Embrace color — the bolder, the better in footwear. Don’t: Forget the pedicure …pretty shoes require pretty toes.”
2011 muse: “I have several that inspire me: professional women, fashionistas, divas and always Marilyn Monroe.”

Chrissie Morris
Top trend: “Long live creativity. As more voices — from magazines to blogs — celebrate the novelty and craft in shoemaking, then the top trend will be ‘eclecticism.’”
Wish for 2011: “To keep alive the founding spirit as the company — this small, dedicated family — grows.”
Looking forward to: “A new wave of enthusiasm displacing some of the darkness caused by the economic/social unrest of the past years.”
Dos and Don’ts: “Do: Keep proposing new ideas and refining/revising old ideas. Don’t: Compromise.”
2011 muse: “The stage: the arduous hard work behind the greasepaint, the anxious beating heart muffled behind the applause, the ability to evoke emotion with lights, some carpentry and movement.”

Laurence Dacade
Wish for 2011: “To open my own shop.”
Looking forward to: “Doing new and beautiful collaborations again and again.”
Top trend: “More colorful shoes.”
Dos and Don’ts: “Do: Buy beautiful high-heel shoes. Don’t: Complain that you don’t know how to walk in them… practice.”
2011 muse: “My muse is always the women in the street internationally.”

Rupert Sanderson
Dos and Don’ts: “Do: Take a risk on a low pointy toe. Don’t: Go higher than a 5.5-inch heel.”
Wish for 2011: “Master the art of the cha-cha-cha.”
Looking forward to: “Our 10-year anniversary.”
Top trend: “Anything with a point.”
2011 muse: “Great British actress Andrea Riseborough.”

*This is the final part of a month-long series on top designers.