Dos and Don’ts for Eco Marketing 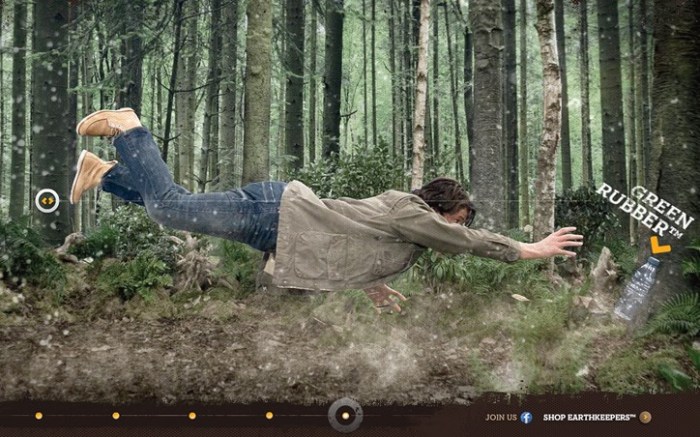 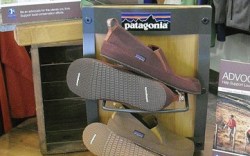 Contrary to some schools of thought, consumers do care about green. And brands have a big opportunity to communicate their robust and well-documented sustainability stories to their customers, experts said.

According to a 2010 survey conducted by Boston-based branding and communications agency Cone LLC, 92 percent of consumers are looking for companies to tell them about their efforts to improve their products, services and operations, which includes green changes. But 87 percent of consumers believe companies share only the positive aspects of the green message, and 67 percent are confused by the messages they do get. Results seem to suggest that having a well-crafted message is critical to the growth of the sustainability movement.

“The proof is in the pudding. Are there more products these days that have more green attributes? Yes. And the category wouldn’t be growing if people weren’t buying it,” said Liz Gorman, VP in the corporate responsibility practice at Cone.

Talk to Everyone
Don’t underestimate how many consumers are looking for products that they can feel good about, and don’t assume you’re just talking to the eco-warriors. “There’s a history of [targeting green-focused messages to] the Birkenstock-clad, granola-eating person, but I don’t think that’s an accurate stereotype,” said Tim Robinson, managing director at consulting firm CoreBrand. “The awareness is growing among soccer moms and dads everywhere. It’s more broad.”

Jim Nail, principal analyst at Verdantix, a London-based sustainability-focused research firm, agreed. “Studies show that between 10 percent and 20 percent of shoppers will buy a product because it has some environmental advantage, but what we’re seeing more and more is that it’s becoming more important to Joe Average.”

Let Them Talk Back
Timberland learned to make sustainability communications a two-way street early on. After launching a “virtual forest” on Facebook in November that directed visitors to the brand’s tree-planting campaign in Haiti, Margaret Morey-Reuner, senior manager for values marketing at Timberland, said the brand got 280,000 fans in the first year. It had expected 30,000.

To give consumers a channel to communicate, Timberland has launched a blog and is active on Facebook, and CEO Jeff Swartz started a Twitter feed to provide a place for people with eco concerns to communicate with him directly.

That kind of interaction can pay off at the consumer level, Gorman said. “Consumers report a higher level of trust when there appears to be a way they can engage with, and be responded to by, a company,” she said.

Be (Even More) Specific
In May, the Federal Trade Commission will release its revised Green Guides, which regulate the kinds of claims businesses can make about the environmental attributes of their products. Chief among the changes: Statements — such as “includes recycled content” or “uses renewable energy” — must be substantiated with detailed information.

But while experts said the revision is a step in the right direction, they encouraged companies to take it further. “Consumers aren’t stupid,” said Perry Goldschein, an independent sustainability consultant. “When they see something that’s concrete, they have [more] confidence.” Bolstering specific claims by seeking third-party certification from reputable, independent sources, he added, can only help solidify your position.

Offer Complete Information
Don’t give consumers everything at once, but do provide the information somewhere, experts said. And make sure as much relevant data as possible is easily available to anyone who looks for it. “Companies that are really committed understand [the importance] of having deep, rich websites where there is data to back up their claims and ways for consumers to talk back to the company,” Nail said.

Websites can be where “it all comes together,” said Robinson, who also cautioned, “You don’t want to beat people over the head.”

Make It a Brand Story
The most compelling message, Nail explained, is one that integrates a brand’s DNA and values.

Patagonia Footwear marketing manager Sue Harvey Brown said the brand’s commitment to environmental causes is a key element in its communications. “It’s important that consumers who aren’t familiar with Patagonia have that messaging, so they understand that while they might be paying $10 or $20 more at retail for similar product, it’s a choice they’re making to invest in a brand that is giving back and trying to make a difference,” she said.

Doing that can mean tying company-wide efforts to the product, Robinson said. “[Consumers] don’t necessarily think about the entire chain of greenness: the output at the factory and waste reduction become invisible to the end consumer,” he said. “You have to find a way to make that relevant.” For example, Robinson said, if you have a reduction of carbon dioxide emissions, translate that into how much carbon you have saved per pair of shoes.

But give the right information to the appropriate audience. While consumers may not need to know a company’s abstract goals, those details are important to others. “Maybe it’s not a consumer message, but it could be good message to your stakeholders,” said Gorman. “Companies want to do the right thing, and they want to get credit. But do they always need to get credit from the customer?”