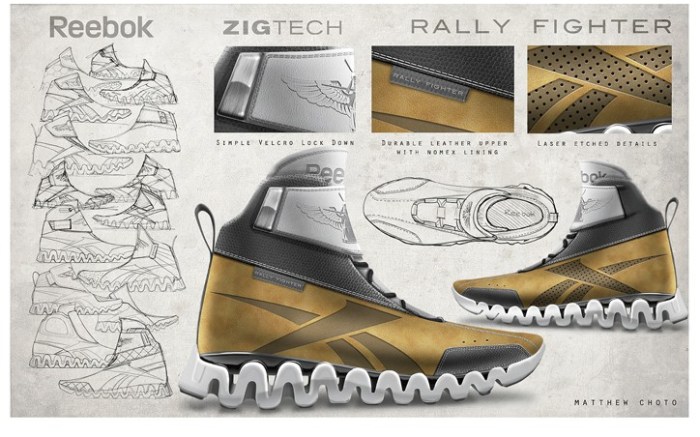 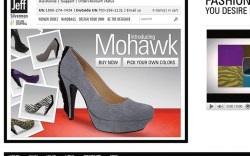 NEW YORK — The footwear industry is embracing the power of the community.

Increasingly, companies are turning to crowdsourcing, the act of outsourcing tasks like design to the general public, as a way to generate fresh ideas.

Simple Shoes, in search of a new brand logo for 2011, recently experimented with a community-driven contest that pooled designs from users on Behance.net. The competition, which garnered more than 600 entries, was the first time the brand used a crowdsourcing model.

“Gone are the days where the consumer didn’t have a voice,” said Simple’s strategic outreach manager, Jaime Eschette. “Consumers [speak] through social media and blogs now, and it’s a benefit for [the brand] to listen.”

Eschette said an advantage of crowdsourcing was being able to browse through a large number of designs at one time. Five finalists were each paid $2,500 for their creations, and Simple’s new brand identity is scheduled to be unveiled within the next month.

Other footwear companies have experimented with crowdsourcing to find fresh designs for product. Through a collaboration with Local Motors, a car maker that has an online community of more than 8,000 designers, Reebok ran a contest last month to look for a new Zigtech sneaker.

Reebok’s global creative director, Michael Schaeffer, said the project was beneficial for the brand, even though the winning style will only be distributed on a limited basis.

“The goal was to test a strategy that lets a community decide how a product will look and feel,” he said.

“We found that there’s great potential in this model. It’s something that’s exciting and we’re going to continue to look into it going forward,” Schaeffer said, adding that community-based design not only helped provide innovative concepts but allowed the firm to tell an engaging story to consumers.

With more than 879 designers in its community, Mesh01 has launched 16 contests in footwear design, which paid an average of $3,000 in prize money to winners.

“We’re getting very close to a tipping point where [crowdsourcing] will be more permanent,” Bednarek said. Users of the site can create a public profile, which companies or potential employers browse.

But there are risks. With a designer’s portfolio being readily available for view, what protects their work from potentially being stolen? “There has to be some code of integrity on the site,” Bednarek said. “The idea is not to exploit a design community, but to give a company a good quantity and quality of submissions to review.” He added that users could also make their profiles private.

Footwear firms who have tapped into Mesh01’s services, such as Columbia Sportswear, said they used the platform as a way to broaden their design horizons.

But however useful crowdsourcing might be, Jim Gorman, VP of global footwear design manufacturing for Columbia, stressed that it is still important to maintain an in-house design team.

“The concept is very interesting, but it’s not a replacement for internal design at all because brands need to have their own design perspective,” he said.

In addition to marketing and design, crowdsourcing also is manifesting itself in the form of retail concepts. Last year, Jeff Silverman, former head of Steve Madden’s custom shoe business, used his industry experience to launch Jeffsilverman.com, a fully crowdsourced e-commerce site that sells directly to the consumer.

Through the platform, anyone can upload a sketch or photo of his or her original shoe design and receive that exact product within three weeks. Products are manufactured in China and retail for $125 to $250. And for $100 to $175, consumers can buy existing or tweaked designs.

Users of the site also receive a $15 payment when another consumer purchases their designs. The site has produced more than 150 original designs to date. And with all products being made to order, Silverman said he is never sitting on inventory.

However, he admitted that users can potentially bootleg well-known designer shoes, but said it’s all part of the business. “If you study fashion, what you find is almost every [design] comes from everything else,” Silverman said.

“With the financial crisis, so many retailers have stripped down their selling, general and administrative expenses and there’s not much more they can do to get leaner,” said Catherine Moellering, EVP of Tobe Reports, a fashion trend tracking firm. “They’re still looking for innovative ways to reduce risk, and crowdsourcing is an initiative that retailers must evaluate.”

One reason that it hasn’t been fully adopted yet is because companies are naturally suspicious of it, Moellering said.

“There’s a sense that it can replace jobs,” she said. “But there are certain aspects of a merchant, buyer or executives’ job that can’t be displaced.”

And despite the hurdles, Moellering said she believes there are upsides for the company that can implement crowdsourcing successfully.

“We live in an environment where consumers are so powerful,” she said. “Crowdsourcing allows retailers to gather so much information about their consumers and basically get it for free. Anything that gets customers engaged is worth looking into.”