Copycat Lawsuits on the Rise 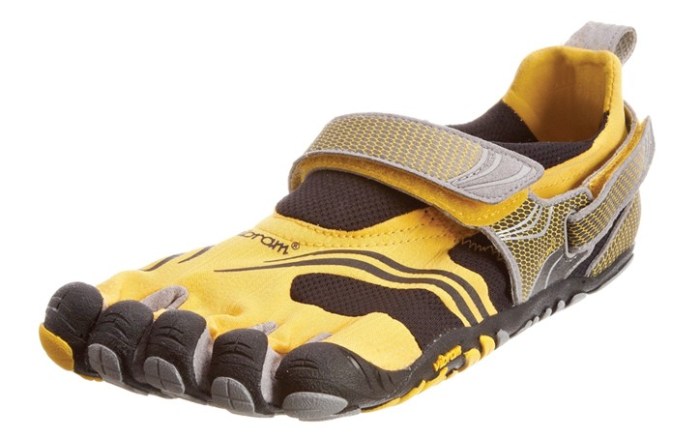 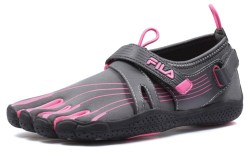 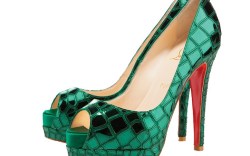 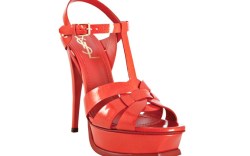 NEW YORK — Footwear firms are going to battle this summer, and not just on the sales floor.

One reason for the uptick is the strengthening economy.

“In bad times, companies will turn to intangible assets to stay alive,” said Richard Stockton, a partner at law firm Banner & Witcoff. “And when they’re flush with cash, they will turn to litigation to protect those assets.”

He added that “intellectual property rights exist for the purpose of fostering creativity and promoting competition, [which] makes the fashion industry a particularly fertile place for IP-related lawsuits to commence.”

In addition, companies have cash to spare and footwear cases, in particular, may be on the rise. “I don’t think the spigots will be as open or the money will flow as it did before the recession, but if, after cost-benefit analysis, companies decide lawsuits to be profitable, they’ll launch them,” said Susan Scafidi, academic director of the Fashion Law Institute at Fordham Law School.

That was a reason Tory Burch LLC was awarded $164 million in damages by a New York federal court last month after the firm sued hundreds of operators of websites for selling counterfeit Tory Burch Reva ballet flats and other footwear and accessories. The sheer size of the award signaled that courts recognize counterfeiting as robbing the designer of what is rightfully theirs and that it negatively impacts jobs associated with that designer’s investment, experts said.

Louboutin, who is suing YSL for an undisclosed amount, has generated significant attention with his lawsuit against another luxury bigwig.

The designer first claimed in April that YSL was infringing on the trademark for shoes with red soles. YSL said in its counterclaim earlier this month that it “first used the color red on the outsoles of women’s footwear as far back as the 1970s” and “even the specific YSL shoes challenged in this lawsuit, [the Tribute and Tribtoo], have been sold for years.” Moreover, YSL added, it does not use red the same way Louboutin claims to use it, as a signature element that contrasts sharply with the rest of the shoe. Instead, the coloring is used as a design concept to keep a shoe monochrome, where the color of the insole, outsole, heel and upper are all the same.

Louboutin’s lawyer, Harley Lewin of McCarter & English, responded, “There was no demand [for red outsoles] until Louboutin created [them]. You can’t free-ride on that.

“What this man did was create an iconic visual cue, and that’s what this is about. We would hope for no less than $1 million in damages but that’s not our focus. Our focus is really in keeping the wannabes away,” he told Footwear News.

While the high-end market fuels high-stakes litigation, other segments are seeing activity as well. Earlier this month, Vibram SpA and its wholly-owned subsidiary, Vibram USA Inc., became the latest firms to lodge legal complaints, suing Fila USA Inc. for patent infringement, alleging that Fila’s Skele-Toes footwear is too similar on its FiveFingers design and technology.

Tony Post, Vibram USA’s president, said in a statement, “With our success, copyists and counterfeiters have come out of the woodwork. These infringements are not only damaging to Vibram, they also hurt our retail partners and the public trust.”

Michael Rye, partner at the law firm Cantor Colburn, which is representing Vibram, told FN, “These days, a lot of athletic footwear is driven by style and innovation, and whenever there’s a new niche, it seems to generate a lot of other interest. Other smaller competitors … have released product with very similar designs. We have been tracking them and sending cease-and-desist letters.”

For its part, Fila said via a spokesman that it took steps to ensure “the Skele-Toes shoes did not infringe on any existing patents, including those owned by Vibram, … prior to developing and releasing this line of footwear in February 2011. Though Vibram is generally credited with launching the minimalist trend in the footwear industry, Fila Skele-Toes joins a long history of shoes with articulated toes and represents a more accessible approach to this rapidly expanding minimalist footwear category.”

At least three other shoe companies have sued for infringement of trademarks and patents this year, including Deckers Outdoor Corp. against EMU Australia; Skechers USA Inc. against Sears Holdings Corp.; and Old Gringo against Lucky Brand Inc., with all alleging unfair competition and seeking injunctions and damages from either Manhattan or Los Angeles federal courts.

Stockton said that, ultimately, the lawsuits should send clear signals to companies that they need to more carefully monitor their designs going forward. “Firms also will realize the bigger you are, the bigger your responsibility to not copy others, and the more vulnerable you are to paying big damages,” he said.