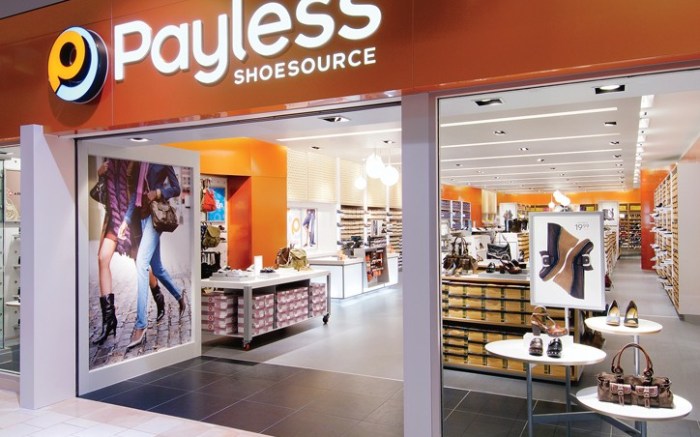 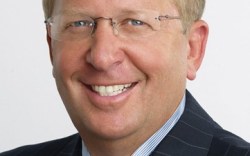 Following the resignation of Chairman, President and CEO Matt Rubel last week, the executive team is moving ahead with a strategy to refuel growth at the company, namely at the challenged Payless ShoeSource domestic division.

Collective last week named veteran Michael Massey to the post of interim CEO and also appointed board member D. Scott Olivet as the company’s non-executive chairman. (The board also began a search for a permanent placement for Rubel.)

“I believe this is a significant change as it enables the company to better leverage and transfer knowledge among a fuller team of senior leaders,” Via told FN last week. “We have already had one meeting of the new, expanded group and the enthusiasm and optimism is truly energizing. There is clearly a strong esprit de corps and determination by us to win in the marketplace.”

Via said her No. 1 priority is to accelerate traffic and sales at Payless’ U.S. doors. “I know we can do this if we take actions that renew our commitment to our core customer,” she said.

The executive added that the chain should continue to deliver trend-right product and freshness to the consumer, “but going forward it will become clearer that greater fashion does not equate to greater price. We will serve the expressive customer at multiple price points,” she said.

In fact, Via emphasized that it is crucial for Payless to focus on its most price-sensitive consumers.

“We will renew our dedication to price leadership and introduce exciting new customer loyalty programs,” she said. Payless also plans to increase its advertising spend and overhaul its messaging to be more relevant to its shoppers.

Finally, Via said the chain would seek to expand its breadth of assortments where appropriate.

“The board probably felt Payless got too narrow [a view of] who they’re trying to chase by going too upscale with brands and not having a wide enough SKU assortment,” said Christopher Svezia, an analyst at Susquehanna Financial. “They want to go back to the roots of Payless, which is cheap shoes [and a] wide assortment.”

Overall, market observers were positive on the moves at Collective. “It’s the best thing for the company,” said Sam Poser, an analyst at Sterne Agee. “LuAnn and Gregg are talented people, and empowering [them] is a positive thing.”

For his part, Rubel — who took the helm of Collective, then known as Payless ShoeSource, in 2005 — said in an email to the industry that his time at the firm had been rewarding and that he was looking forward to the next chapter. “I love building brands and businesses, so I will look to another exciting venture in the near future,” he wrote.

While Rubel’s critics said he should have focused more on fixing the core Payless business, many footwear insiders were positive about his overall contributions, particularly the 2007 Stride Rite purchase.

“Matt came into Payless and really helped … diversify it with the Stride Rite acquisition,” said Financo Chairman Gilbert Harrison. “He transformed the company.”

“Matt Rubel is one of the greatest talents in the retail industry,” she said. “He completely reinvented Collective Brands, and I am excited to see what he will transform next.”