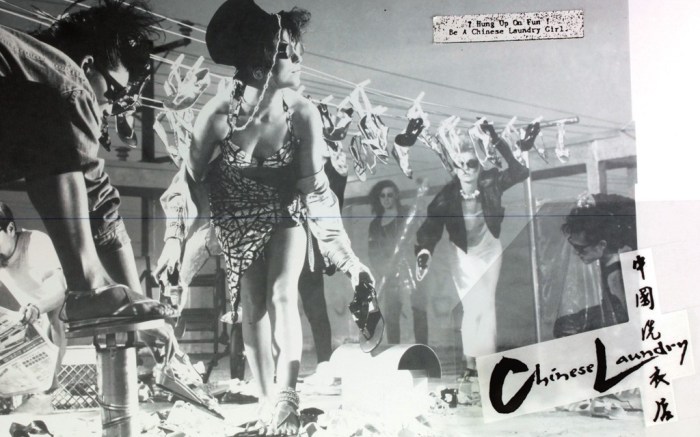 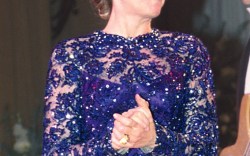 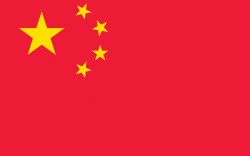 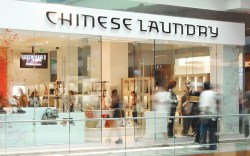 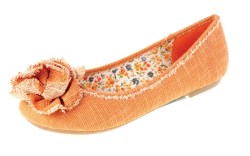 As times have changed over the years, so have Cels and Chinese Laundry, adapting their product, manufacturing and sales techniques to keep up with the latest business currents.

1985
— On Your Feet brand debuts, providing Cels entry into the casual footwear business

1997
— On Your Feet spun off as a separate division