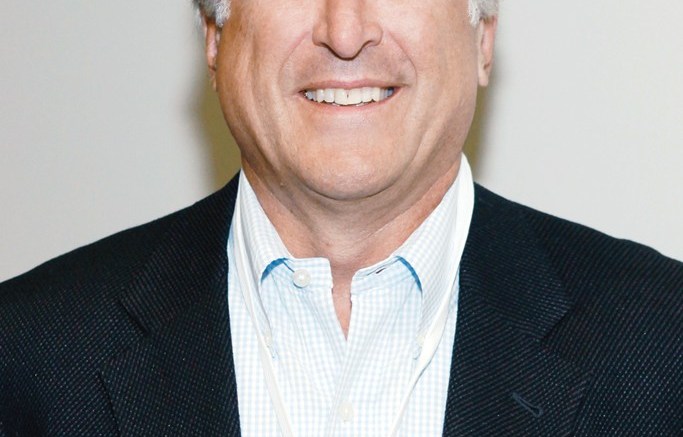 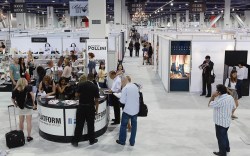 It’s a tumultuous time for the footwear industry, but retailers shopping FN Platform, held in Las Vegas last month, said they were determined to come out on top. “We are cautiously optimistic about business,” said Rick Ausick, president of Famous Footwear. He added that the 1,100-door chain, owned by Brown Shoe Co., was keeping an eye out for new items to add to its offerings. “We always do,” he said. “Sometimes new, young businesses get overwhelmed [by working with Famous Footwear] because of our needs. But we like to try things.”

Ausick’s main concerns for next spring are centered on fickle shoppers and the state of events in Washington, D.C. “I worry about the political environment, the tax system,” he said. “It’s going to get noisier as the election season gets going. But it’s hard to know how the customer is going to react.”

Customer spending and gas prices were top of mind for Cliff Sifford, EVP and GMM of Evansville, Ind.-based Shoe Carnival Inc. “Unemployment is probably the top concern for our consumers,” Sifford said. However, he was upbeat about the women’s market, where wedges and athletic-inspired sandals should help fuel business. He noted that Shoe Carnival’s spring sales will be driven by a combination of lightweight running styles and footwear with pops of color.

“Color brings a lot of excitement to the family channel,” Sifford said, noting the 321-door chain will launch e-commerce this month, a debut that should enable the company to carry a larger selection and test more styles.

Among smaller retailers, inventory management and value were priorities. Dalia Kejbou, owner of Lexi Drew in Detroit and Birmingham, Mich., said her two stores were adjusting their inventories to include more moderate price points. “In this economy, you have to have a reasonable price point,” she said. “If you don’t respond to what your customer wants, you can’t stay in business.”

Others were heading in the opposite direction.

“The moderate market is a nightmare right now,” said Robert Goldberg, owner of Harry’s Shoes in New York. “That’s getting hit hardest right now. It’s an emotional reaction to the [economic] market. If [large chains] can sell it, we can’t.”

Sharon Kramer, owner of Shoe La La in Palm Springs, Calif., said she was also moving toward a higher price point and seeking to buy more shoes. “We’re really a fashion-conscious store, and we think the ethnic look, with braiding, texture and woven materials, will be big for spring,” she said. “Our sales are up, we’ve expanded, and I’d rather take my chances with something new than be safe with the same old stuff.”

As for other sought-after shoes, smaller retailers were largely banking on tried-and-true brands and styles, but several were also on the hunt for a few surprises. “We’re looking for a lot of flats for spring because we’ve done very well with them in the past,” said Lexi Drew’s Kejbou, “but we’re not opposed to thinking outside the box, either.”

Canadian retailer John Bourinot, owner of the four-door Mahoney Bay Trading Co. in Nova Scotia, was taking a similar approach. He was hunting for consistent sellers, such as Dezario, a Hollywood, Calif.-based women’s brand that has been a staple at his stores for seven years, as well as Pikolinos and Geox. But his Platform plan also included finding some new, eco-friendly options. “You just have to keep changing,” he said. “That’s all there is to it.”

Katie Sanford, buyer for Chou Chou in Wilton, Conn., said her store tries not to take risks, but the retailer recently added Dolce Vita because the brand has become more popular lately and the shoes are on trend. “Their product has been good, and we’d like to do a bigger business with them,” she said. “We leave open-to-buy [money] for gaps we’ve missed.” She also predicted that platforms and color would be in demand for spring.

Ron White, founder of Ron White Shoes, based in Toronto, said spring color trends would be defined by pastels and so-called sherbets. “I like them because they look fresh and are saleable,” he said. He also was banking on styles done in shades of nude, which would carry over from last year. “Soft palettes will do very well.”

White was aiming to purchase significantly more footwear for spring, a move largely due to the opening of the company’s seventh store in April. He said he planned to bring in four new brands, though the executive declined to name them for competitive reasons.

“We’re open to mixing it up,” he said. “There has been so much sameness in the market. Now we are dropping things, adding things, cutting back in spots. Then it’s really up to us to educate the consumers about the brands we’re offering.”

Robert Yeganeh, owner of Long Island, N.Y.-based retail chain Love My Shoes, also was looking for new ways to compete with “the overwhelming presence of big-box stores and national chains,” as well as e-commerce, he said. “Every minute a new website comes out with a new formula and a new vision.”

Yeganeh plans to stay in the game by growing Love My Shoes’ physical and Web presence, and he spent most of the show scouting out potential financial partners.

“You have to come up with a winning formula,” he said. “We’re looking for a business partner who can help us take [Love My Shoes] to the next level.”