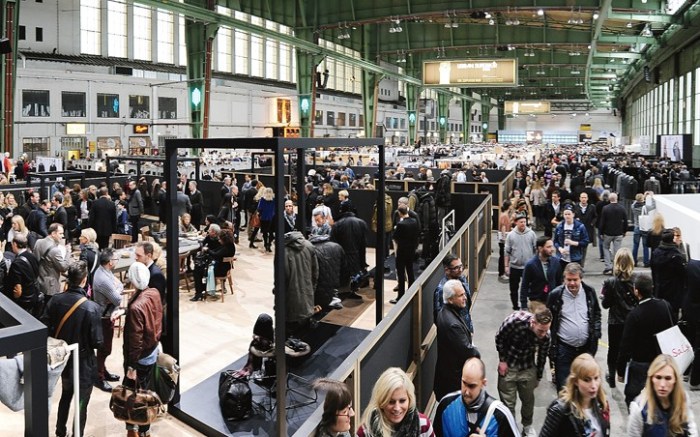 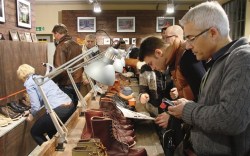 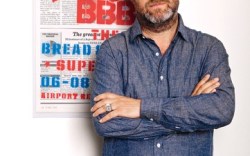 Bread & Butter turns 10 next month, and the show is celebrating in style.

The street- and urban-wear fair’s 25th edition, taking place July 6-8 at Berlin’s Tempelhof Airport, said will be its largest yet and feature a series of splashy parties and other anniversary events.

Although Bread & Butter does not release official attendance figures, organizers anticipate a strong turnout, despite difficult economic conditions worldwide. “When the economy is bad, trade shows become even more important,” said managing director Karl-Heinz Müller. “People need to be seeking out new resources, new ideas and new connections for their businesses for the future. That’s what [shows like] Bread & Butter provide.”

The trade show’s global reach continues to widen, Müller said, now drawing participants from nearly 100 countries, including emerging markets Brazil, Russia, China and India. And as many as 1,500 U.S. retailers, from independents to department stores, are slated to attend.

Footwear exhibitors will be spread throughout the show’s eight sections, which include Sport & Street, Urban Superior, Denim Base and L.O.C.K., short for Labels of Common Kin. “We don’t have a designated hall for footwear because we believe it’s important to place the different shoe vendors in the right surroundings, alongside the [complementary] clothing,” Müller explained.

Brands showing for the first time this season include Quoddy, Pony, Lacoste Live, Civic Duty, Philip Simon Shoes and Tony Mora. The L.O.C.K. area, focused on authentic heritage product, continues to see the strongest growth, Müller said. “It’s a very big theme for the industry at the moment. Consumers are looking for products that are authentic and sustainable.”

To help visitors plan their time at the show, Bread & Butter produces the “Brand Bible,” containing information on the roughly 600 exhibitors; and the Trade Show Guide, a glossy magazine featuring general information, designer and brand profiles, as well as a showcase of restaurants, shops and other Berlin attractions. Attendees also can stay updated via the show’s website and Facebook page.

In celebration of its anniversary, Bread & Butter will host three consecutive nights of outdoor parties, featuring aerial displays and live music performances by Deichkind, Retro Stefson and others. For the first time, the evening events will be open to the general public, offering brands an opportunity to interact directly with consumers. Each night, between 10,000 and 15,000 people are expected. The market also has organized two special shopping nights, on July 7-8, to showcase Berlin’s growing fashion scene. Participating retailers in the Mitte district will remain open until 10 p.m.

For Müller, the show’s creator, the milestone is a significant one. “We started as a small off-show at the Inter-Jeans fair in Cologne, [Germany], with about 50 brands, and now we’re the biggest and most important fair in the street- and urban-wear industry,” he said. And despite the show changing locations several times, “everybody trusted us and followed us,” said Müller. “We’re fortunate to have a very loyal community.”

Anniversary Bash
Tuesday, July 5, 7 p.m.
To kick off the show and fête its 10th anniversary, Bread & Butter will hold an outdoor bash featuring cocktails, fireworks and live performances by German band Deichkind. Evening parties also will be held July 6-7, with musical acts slated to include The Tijuana Rock Steady Rebels and Retro Stefson.

Opening Flick
Wednesday, July 6, 9:15 a.m.
Prior to the fair’s opening at 10 a.m., a special anniversary movie, featuring a montage of images from Bread & Butter’s past 24 editions, will be shown.