Big Changes in Store for ENKWSA 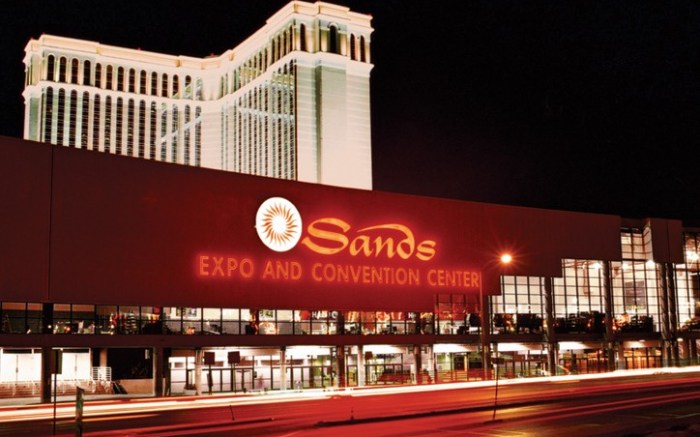 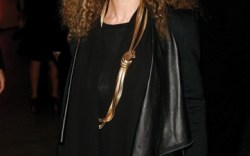 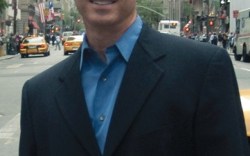 WSA will kick off the new decade with a revamped show, now called ENKWSA, at the Sands Expo Center in Las Vegas from Feb. 7-9.

The show, under the direction of ENK International, will include more than 1,000 brands and two new show segments.

Although February marks the third event under ENK, this season’s edition is the first to bear its stamp, said Elyse Kroll, chairwoman and founder of ENK International. “While the show is not as big as it once was, we feel we are rebuilding it the right way, step by step and creating a show for shoe people by shoe people,” she said.

ENK footwear property Sole Commerce, which caters to higher-end fashion retailers, is also set to debut in Las Vegas. ENKWSA’s version will include about 50 fashion-driven brands such as Koolaburra, Dolce Vita, Steve Madden and Irregular Choice. ENK also is focusing on the sneaker market with the launch of S, an area devoted to street-influenced brands including Gourmet, 100 Styles & Running, Palladium and Clae.

The show is not only welcoming new brands but seeing the return of vendors who, over the past several seasons, had left the show. Among those returning are Rockport and New Balance. According to Kahan, those types of vendors offer an incentive for comfort retailers to attend. “Comfort retailers are the mainstay of the show,” said Kahan. Other returning exhibitors include Red Wing, Rocky Brands and Allen Edmonds.

According to show organizers, the changes are getting retailers to take a new look; and 5,000 to 6,000 buyers are expected to attend, from stores including Sportie LA, Boston’s The Tannery, Anthropologie and Sears. “Buyers had the same affection for WSA [as we did],” said Kahan. “Some have [continued to] support it, while others are coming back due to the new vendors.”

New Balance and Canyon Ranch spa, among others, will also co-sponsor a new Oasis for Wellness area, designed to educate retailers about wellness-oriented issues of importance to their customers. “Wellness is not just a footwear category; it’s a state of mind,” said Kroll. “Retailers should be able to talk to consumers about their lifestyles — what their activities are and what they’re eating.”

Organizers also are offering a chance to win a 2011 Smart car Passion Coupe and the new ENKAPP, a smartphone application that helps retailers navigate the show.

ENK said it was even addressing the amenities at the show. Kroll said food services will be upgraded with snack carts roaming the show booths during the day so vendors and retailers do not have to spend time away from the show floor.

A trio of fun afternoon and evening events are planned throughout the three-day show:

Sunday, Feb. 6, 2:30 p.m.: Super Bowl party, co-hosted by ENKWSA and the National Shoe Retailers Association, at V-Bar in The Venetian.

Monday, Feb. 7, 6 p.m.: Opening-night cocktail party at The Venetian’s Tao, where the winner of the 2011 Smart car will be announced. To participate in the drawing, attendees can spin a roulette wheel as they enter the show on Monday. The number they land on will dictate how many chances they have to enter.

Tuesday, Feb. 8, 5:30 p.m.: Two Ten WIFI event, a networking session at the Venetian for women in the industry.

The NSRA will present its twice-annual conference on Sunday, Aug. 6, from 9 a.m. to 3 p.m. at The Venetian.

The conference’s theme, “Financial Strategy to Drive Performance,” is based on the recently released NSRA 2010-11 Business Performance Report. Noah Barsky of Villanova University will kick off the program and act as moderator for a series of roundtable sessions. “[The seminars offer] an opportunity for retailers to discuss their financial performance with their peers and compare theirs with the NSRA [report],” said NSRA President Chuck Schuyler.

The conference boasts a new format this year that includes roundtable discussions with industry leaders. Attendees will break into small groups led by the NSRA board of directors and education committee. After each discussion, one person from each group will summarize the group’s top ideas.

2:35 p.m.: Discussion: Crafting a Business Plan That Makes a Difference