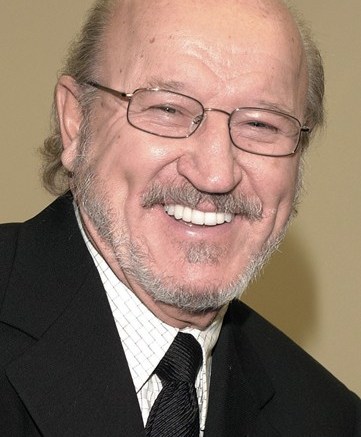 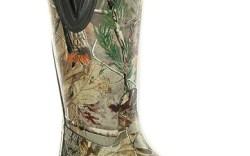 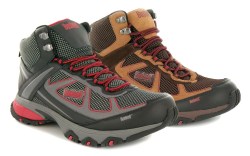 While best known for licensed character and fashion footwear for kids, the Boca Raton, Fla.-based firm has added several new brands to its stable that operate in key categories outside its core business.

Looking to pump up its presence in the sporting goods and specialty outdoor channels, BBC has acquired the license to produce men’s and women’s footwear under the Bushnell brand, a leading manufacturer of binoculars, scopes and other outdoor accessories. “It’s a real departure for us,” said Bob Campbell, BBC’s founder and chairman. “It will help us diversify more and expand our categories.”

The line, which debuted to the trade at last week’s Outdoor Retailer show, focuses on authentic outdoor and hunting styles, ranging from hiking shoes to trail sneakers to boots. Priced from $100 to $150, the shoes are slated to soft launch in stores this fall. BBC has tapped Farmington, Mo.-based Trimfoot Co., with which it works on a number of its brands, to oversee sales and distribution of the line.

BBC also has licensed the rights to make kids’ footwear under the Carolina brand, owned by H.H. Brown. Slated for a fall ’11 launch and targeted mainly to boys, the line included rugged lifestyle product such as Western boots, chukkas, utility looks and harness boots, retailing from $50 to $100. “It’s a very successful brand for H.H. Brown in the work and outdoor categories, and we feel strongly about the opportunity for it within the kids’ business,” Campbell said.

In a separate move, BBC is stepping into the men’s fashion market for the first time. The company has purchased a 50 percent stake in the newly formed RW Footwear and Josa companies, both founded by industry veteran Jonathan Bodt.

RW Footwear serves as an umbrella for the three men’s brands that Bodt acquired from Montvale, N.J.-based Robert Wayne Associates. They include Robert Wayne Collection and RW by Robert Wayne, both targeted to department stores, specialty retailers and independents; as well as the more moderately priced Resolve by Robert Wayne, aimed at the discount channel.

“It’s a very good investment for BBC,” Campbell said of the venture, which he emphasized will be kept entirely separate from BBC’s main business. “We’re going to help build the Robert Wayne business back.” He also hinted at the possibility of introducing Robert Wayne boys’ shoes in the future.

For his part, Bodt, who will oversee day-to-day operations of RW Footwear and Josa, said the partnership with BBC brings a lot to the table. “The relationship will allow me to tap into BBC’s strong sourcing capabilities and extensive network of distribution channels,” he said. “I also hope to learn from Bob’s in-depth knowledge of the shoe industry.” He added that RW Footwear has acquired all inventory, ensuring deliveries to customers.

Josa, meanwhile, recently signed a licensing agreement with Los Angeles-based Defiance USA Inc. for a collection of footwear based on the artwork of the late John Lennon. Launching for fall ’11, the collection consists of men’s and boys’ casuals, such as Chelsea boots and canvas sneakers, including a number of limited-edition looks. Retail prices will range from $80 to $400, with distribution focused on better department and specialty stores. Bodt plans to pursue other licenses to bring under the Josa banner.

While BBC is clearly making a push to diversify its portfolio, Campbell said he still sees opportunity for growth within its core market. “We have not saturated the kids’ business yet,” he said. In fact, the company is close to announcing a major new kids’ entertainment license and also is pursuing other deals. “We’re always looking,” Campbell said.