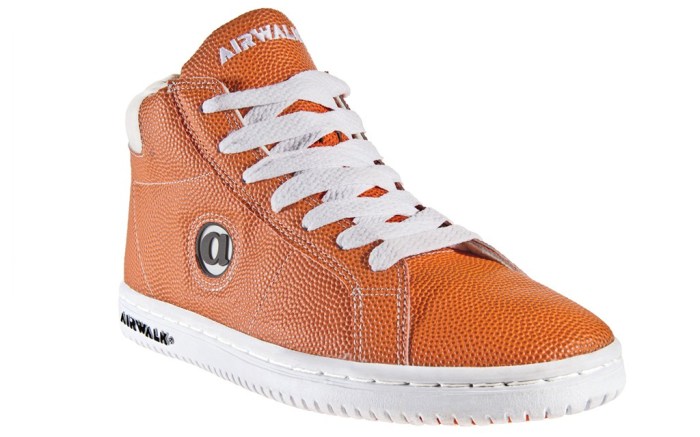 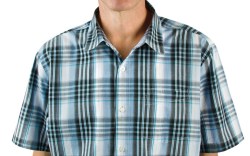 Airwalk may be turning 25 this year, but it’s about to undergo a growth spurt.

In spring ’12 and heading into next year’s back-to-school period, the skate brand will enter new international markets, reissue classic styles and tap into the music scene to expand its connection with its core audience, which ranges from 13- to 40-year-olds.

“We have this incredible brand elasticity. We can reach older consumers because they remember the brand, and we can [attract those who are] 12 and 13 because the product that’s being released is cool and relevant and looks great,” said Eric Dreyer, VP of brand management.

Dreyer said the label, already sold in 100 countries, will expand its international distribution in the coming year. The $700 million brand has inked licensing agreements to move into China, Russia and Brazil, with India poised to be the next market in 2012, he added. “We’ll see some [regions] launch in the spring, but the big buildup will be for back-to-school,” he said.

“In the U.S., [the marketplace is] a little more crowded,” he said. “Sometimes it’s easier to leverage a brand portfolio where the competition isn’t as intense. They are finding they can occupy a niche that other people can’t because they are a little cheaper.” (Airwalk styles range in price from $20 to $90.)

Dreyer said the plan moving forward is to seek out the young and the youthful, who may or may not skate. “We’re a bigger brand than just skate,” he said. “These new countries represent a real opportunity to be relevant to the skate communities in those countries, if they have that type of community. If not, then we can speak to music and fashion and youth culture in general. Airwalk can resonate and be meaningful in those areas as well.”

To help expand the company’s scope, Dreyer said Airwalk deepened its involvement in sponsoring bands and music tours. For example, the brand will once again hold its Unsigned Hero contest, which debuted in 2005, for spring ’12. While still in the planning stages, the program will solicit submissions from musicians and bands. The Airwalk team will then narrow down the number to 10 contenders, which will all be featured on a website. The public can then vote for their favorite act. In past years, the winner was given the opportunity to perform at the prestigious SXSW festival in Austin, Texas.

Dreyer stressed, though, that Airwalk is still staying true to its skate roots and continues to sponsor pro athletes such as skaters Mike Vallely, Andy MacDonald and Tulio De Oliveira; surfers Anastasia Ashley and Warren Metcalfe; and freestyle motocross rider Ronnie Renner. The athletes will all be featured in the company’s marketing efforts for spring via traditional media campaigns, as well as on the brand’s website, in social media programs and at special events.

On the product side, consumers are showing a renewed enthusiasm for Airwalk’s classic styles, which the brand began releasing in limited-edition runs in late 2010.

As a result, Dreyer said, he plans to kick off a program based around the popular One style for spring ’12. The look will relaunch on Airwalk’s website, as well as at Payless ShoeSource (also owned by parent Collective Brands Inc.) and through licensees around the world. Other shoes pulled from the brand’s archives will also be released throughout the year.

“As we work through 2012, there will be other collections that drop in the same manner,” Dreyer said. “The key is, you’ve got to have one version that is exactly how it was built the first time because there are a lot of people who love that original shoe. But the real opportunity is in adding design detailing to make it relevant today.”

Payless CEO LuAnn Via said the brand, in addition to being a top seller, has helped the retailer attract young consumers. “Working with the Airwalk team has given us an opportunity to develop a branded collection each season with a broad range of styles that connect well with our shoppers, particularly the youth market,” she said. “Airwalk brings a youthful, relevant and fresh point of view to our product assortment and is a steady brand that is very popular among our shoppers.”