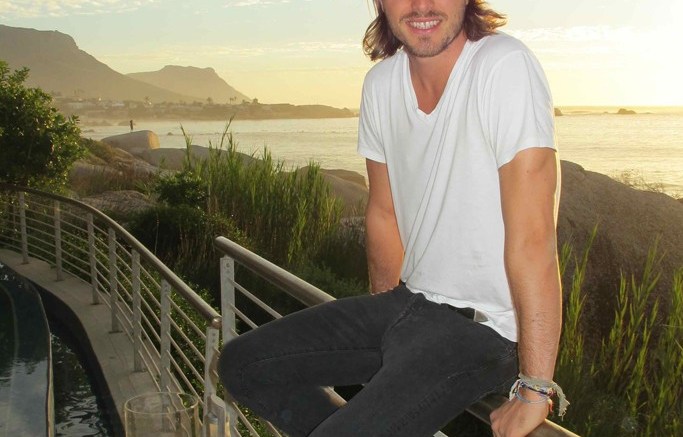 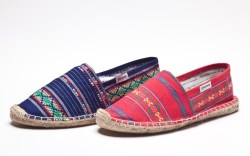 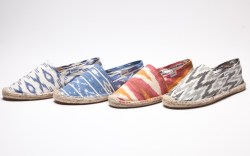 When Nick Brown threw a few espadrille samples in his car and road-tripped to Los Angeles for the first time two years ago, the Soludos founder had no idea of the potential behind his young company.

Born and raised in London, Brown started with a plan to make affordable espadrilles into a cool summer staple in the U.S. He began building the brand through select stores in Los Angeles, New York and the Hamptons. Today, Soludos’ top retail accounts include Shopbop.com, Steven Alan and Opening Ceremony, with Bloomingdale’s as a new addition for spring. The brand also will debut a pop-up shop inside Harvey Nichols in London today.

2011 marks the label’s second year collaborating with Opening Ceremony on exclusive styles to be sold in the boutiques, and Soludos plans to add designer collaborations next season. Mara Hoffman, known for her swimwear and unique prints, will be up first. “It’s a great blending of our story with Mara’s sensibility, inspired by exotic travel, Aztec prints, pyramids and eyes,” Brown said, adding that he hopes to debut a children’s range next year.

The men’s and women’s jute-soled styles, which retail for $28 to $42, are produced in China and feature fabrics sourced from all over the world, including India and Japan. Although the brand is based in New York, Soludos now boasts a growing global distribution, with outposts in Japan, Australia and South Africa, among others. After all, as Brown said, “It’s always summer somewhere.”

1. What attracted you to espadrilles?
NB: I’m all about that summer lifestyle, when people wake up and go to the beach. That is the world of Soludos. Espadrilles are very much an everyday item you can find in the markets in Europe, especially in Spain and the south of France. They are harder to find in the States unless you’re shopping at Hermès and Bally, where they sell for upwards of $250. They’re great, but at the heart of it, they are the same shoes from the market in Spain. Our goal is to open up the market for these heritage shoes, updating them with contemporary fabrics and styling and fresh designer collaborations.

2. What are your goals for building the brand?
NB: In the long run, our goal is to establish Soludos and espadrilles as the staple they are in Europe. At this price point, they are essentially a disposable pleasure. We hope that when a new season approaches or people are getting ready to go away, they check what new styles are out and buy a few pairs. There are lots of fun things we can do, even on a small canvas. In terms of “mentors,” we’ve learned a lot from Steven Alan, who started by focusing on updating one classic product and maintains great consistency throughout the brand. From a business standpoint, Havaianas serves as another inspiration. Everyboady does a flip-flop, but Havaianas just did it slightly better, added the Brazilian branding, and now they’re everywhere.

3. What do you say to those who compare the brand to Toms Shoes?
NB: Toms is an incredible success story. Regardless of the product similarities, we see the collections as different types of shoes with different aesthetics. In terms of design, the jute sole is the core of our product. We consider Soludos to be a chic alternative to flip-flops, whereas I imagine Toms as more of an alternative to a sneaker.