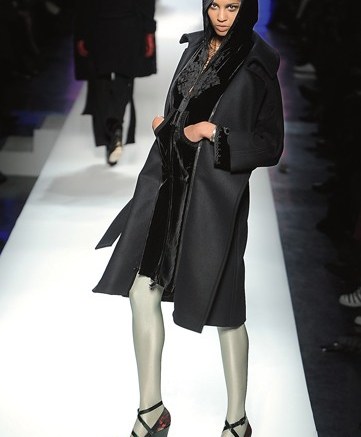 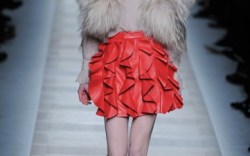 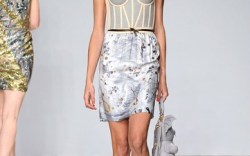 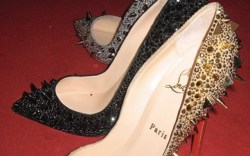 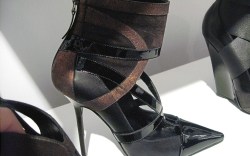 It was only a matter of time until pointy toes retook the spotlight after several seasons in the shadows. Pointed pumps appeared on even the most unlikely runways for fall, including the trend-setting Isabel Marant and Stella McCartney. Jean Paul Gaultier was in on the trend, too, albeit in a characteristically experimental way, putting inset wedges under elongated, cantalevered toes.