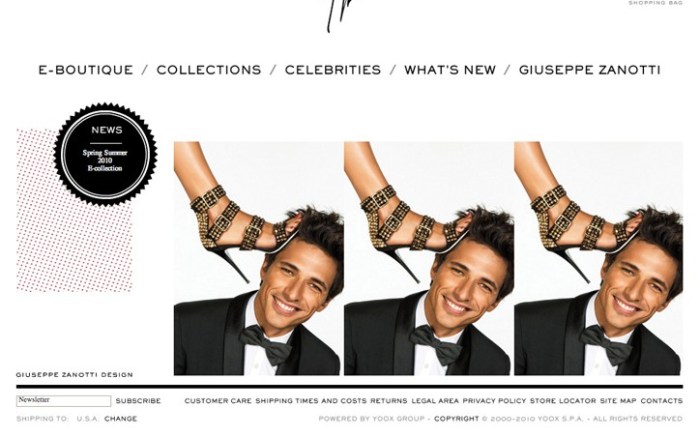 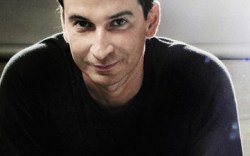 MILAN — Four months after going public, Yoox Group is forging ahead with aggressive growth plans and is intent on becoming a major player in the U.S. market.

In an interview here last month, founder Federico Marchetti said the 10-year-old fashion e-tailer’s successful IPO in December, which marked one of the few European debuts in 2009, paved the way for considerable expansion.

“We were very happy with the [outcome of the IPO],” said Marchetti, adding that he was undeterred by the economic crisis “because e-commerce continued to do well.” In its March year-end earnings report, the company said profits vaulted 71 percent for the period, to 4.1 million euros, or $5.7 million.

Footwear has proven to be a top seller on the company’s pair of multibranded sites, Yoox.com and Thecorner.com.

“I would say shoes are our best-performing category,” Marchetti said. “Footwear attracts a lot of interest.”

The company’s flagship site, Yoox.com, stocks brands such as Alexander McQueen, Marc Jacobs, Brian Atwood and Bruno Frisoni and has carved out a niche in the designer market by offering end-of-season styles at competitive prices.

Thecorner.com, meanwhile, highlights its mix — including smaller labels such as Diego Dolcini and more-directional names like Marni — with mini-storefronts.

As the online retail space becomes more crowded, Marchetti said it is critical to differentiate the company’s fashion assortments.

Outside of its multibranded sites, the company manages online stores for 16 luxury firms, including Bally and Giuseppe Zanotti, who launched his new Website with Yoox last month.

“We’re very happy with the initial results, which are beyond our expectations in terms of traffic, sales and positive feedback,” Zanotti said.

In addition to making specific styles for the site, the designer also offers a bridal section and gives consumers the chance to build custom shoes.

“The partnership approach that they offer allows both brands to bring their core strengths together,” he said.

But the exec cautioned that as Yoox continues to team up with labels, “the challenge will be to maintain the same level of service.”

Marchetti said the firm’s extensive global infrastructure — it has logistics centers and offices in Europe, the U.S. and Japan — is a big advantage as it continues to grow. Yoox delivers to 67 countries globally and is eyeing expansion into China for 2011.

The company also is ramping up in the U.S., where sales neared $36 million in 2009. Last month, Yoox opened an office in New York’s Tribeca neighborhood and is expanding its stateside staff across all functions.

“We’re predicting the U.S. will be our fastest-growing market this year,” Marchetti said.