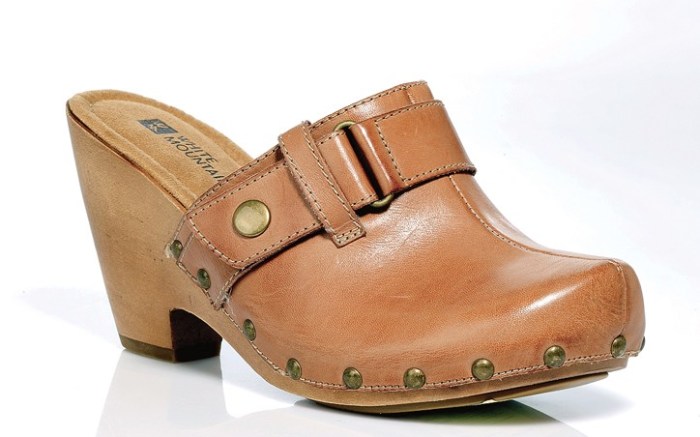 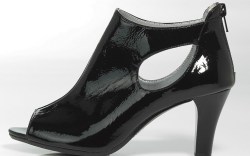 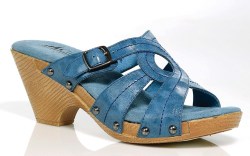 The Lisbon, N.H.-based company has seen multimillion-dollar success since its 1979 founding, establishing a home with retailers from Macy’s to QVC for its offering of everyday casual and fashion looks. And now the firm is positioning its brands to reach an even broader audience.

“We don’t know exactly where the peak is, but we know there is a lot more room for growth in the next five years,” said Greg Connors, co-owner of the company and one of the four founders. “We’re very confident and optimistic that we haven’t hit [it] yet.”

The firm is seeing double-digit growth across its private-label, White Mountain and the more fashionable Rialto divisions, and now wants to seek opportunities in other markets.

Plans for the coming year include bowing a fuller offering under the Cliffs banner, a lower-priced collection priced between $49 and $99 that made a quiet debut with a soft, 20-style launch in February.

For spring ’11, the company is on track to offer more than 100 Cliffs styles between the June and August FFANY shows.

“There are customers who like the appeal of White Mountain footwear, but can’t afford it,” said co-owner Kevin Mancuso, who joined the team in 1989. (Other owners include Peter Fong and Nick Connors.)

Mancuso predicted the Cliffs line could see 200 percent growth from its inaugural collection over the next year and is being positioned as one of the company’s major initiatives.

“We expect to have some good, solid growth in 2010,” Connors said of the collection, which has been picked up by Bon-Ton, DSW and Shoe Carnival, among others. “Every customer we hoped would pick up Cliffs has. It’s a fairly significant number of doors, [and] we’ve been very pleased by the reception.”

Fredrick Kraft, VP and DMM of footwear at Bon-Ton, which has been carrying White Mountain for 20 years, said the shoemaker’s ability to tap into new markets is one of its greatest strengths.

“Cliffs is a moderately priced product that’s more for family-oriented consumers,” Kraft said. “White Mountain does a great job of adapting to economic times, [and] they’ve been able to develop a brand of footwear for [department stores looking for] more value-priced [items].”

While White Mountain does the majority of its business in its core namesake division, which is priced between $69 for sandals and $150 for tall boots, it is also taking steps this year to elevate the more fashionable Rialto line that launched in 2005. The collection, priced between $29 for embellished sandals and $79 for boots, saw 40 percent growth in 2009 and is expecting similar numbers in 2010.

An online store is also expected to roll out by the end of 2010, Mancuso said. Social media, including Facebook and Twitter, could be worked into the initiative and allow White Mountain to reach a broader audience and further foster brand recognition.

“We don’t spend a lot of money marketing our name,” Mancuso said. “We went on QVC 12 years ago and, because of that, people became more familiar with the name and the product. We are now looking at e-commerce as an opportunity to take advantage of the new technology wave.”

And though the vast majority of White Mountain’s business is done in the U.S., Mancuso said the firm is eyeing growth abroad in 2011.

“We are exploring doing business in Europe [and] Australia, but we want to make sure we have taken advantage of all the opportunities to grow in the U.S. market before we leap [overseas].”