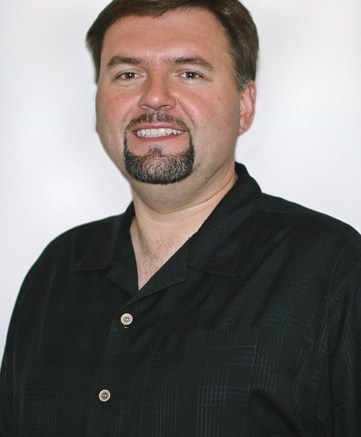 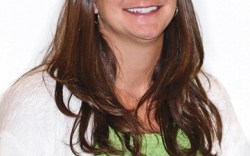 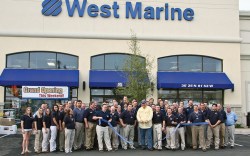 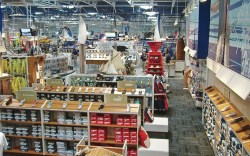 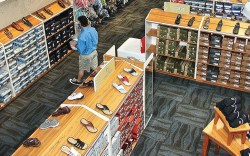 At West Marine, it’s always been about the boat, but now boaters are getting their due.

The retail chain, founded in 1968 by Randy Repass as a nylon rope retailer called West Coast Ropes, made its name as a one-stop shopping destination for all things boat-related.

“For years, we’ve been The Home Depot of boats, if you will,” said Peter Jelinek, West Marine’s DMM (at left, above).

But three years ago, the Watsonville, Calif.-based retailer decided to change things up. A focus on boating hardware shifted to include what Jelinek describes as “for the boater” apparel, accessories and footwear.

“One of our strategies has been to complete our customer’s shopping experience by being just as strong in ‘for the boater’ as we are in ‘for the boat.’ And the footwear is obviously a big part of that,” he said.

West Marine declined to give exact sales figures for footwear (the company went public in 1993), but Joseph Sun, associate VP of planning, said that to date in 2010, the retailer has seen double-digit increases in the category, on top of what he characterized as a “very good year” in 2009. (According to a company statement, second-quarter income before taxes was $36 million, a 12 percent increase from a year ago.)

BY DESIGN
The retailer’s focus on the boater is reflected in the stores.

Making space for footwear has been made easier by West Marine’s three-year-old flagship store program, which focuses on larger floorplans. At 25,000-to-30,000 square feet — as opposed to the previous 8,000-to-12,000 square feet — Jelinek said the new stores allow for expansion into footwear and apparel, as well as area-specific interests, such as fishing and water sports.

“Over the next few years, you will see us open between three and five of these big-format stores every year,” Jelinek said, noting that the shops have been designed by Columbus, Ohio-based firm Chute Gerdeman.

THE RIGHT MIX
In addition to its own West Marine brand, which is the largest footwear brand carried, the chain works with labels such as Sperry Top-Sider, Columbia, Teva, Helly Hansen and Slam, and stocks flip-flops from more fashion-oriented brands including Ocean Minded, O’Neill, Roxy and Quiksilver. Footwear category manager Alison Garcia (above) said traditional handsewn moccasin styles — especially for men — still dominate, but aqua socks, sandals and performance looks have all grown in importance.

“What’s been taking off for us this season has been the technical, athletic-inspired shoes that are more water-friendly, with lots of drainage for stepping in and out of the water, and quick-drying materials,” she said.

Garcia also has been taking advantage of the broader nautical trend. “In the larger-format stores we have more opportunity to go into some of that fashion product,” she said. “However, I always want to tie it back to the performance looks. We won’t go too far over the edge, but going forward, we’ll continue to grow that business.”


FACING CHALLENGES
Even in the face of lingering economic softness and other factors, such as the oil spill in the Gulf of Mexico, Jelinek said the brand is pushing ahead.

“The thing that always impacts us, of course, is how much boating is going on,” he said. “And there are things that happen — whether it be gas prices or the oil spill in the gulf or [other events that close down] the fishing seasons — that impact us.”

“The flagship program just takes the design up one more level,” said Malach. “It’s a new shopping experience. They can offer a wider variety of product, expand beyond the classics and be more fashion-forward — but within reason. We’re able to work together to identify what works and what doesn’t work.”

Linda Grosser, VP of department store sales at Rockport, said the store caters to the same customer that Rockport serves. “At Rockport, we offer contemporary style and engineered comfort to our consumers, [and that] closely aligns with what West Marine is known for,” she said.

Customer base: “It really starts out with a focus on the saltwater boater,” Jelinek said. “But [some] are kind of ‘couch boaters,’ where they’ll go out with friends as opposed to owning boats themselves.”

Competition: No one else sells to this specific niche at the same level, though many independents may carry some of the same brands.