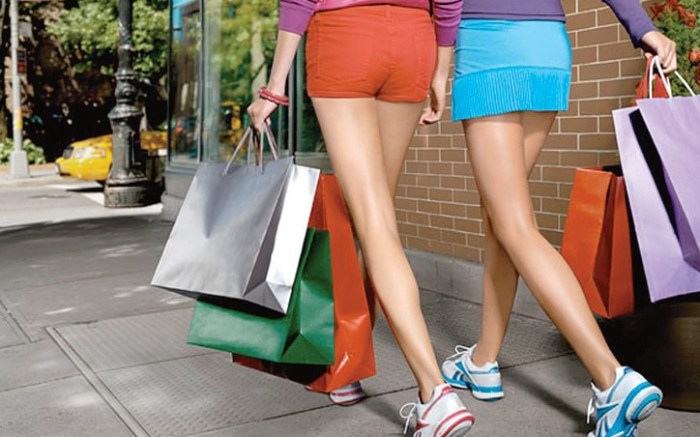 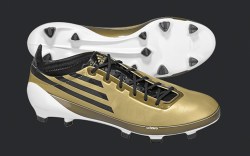 NEW YORK — Adidas AG is having a North American moment.

The athletic giant, based in Herzogenaurach, Germany, is predicting a further rise in profits next year as its U.S. sales continue to bounce back.

“We have now had three consecutive quarters of growth in the U.S., driven by double-digit increases in training, Adidas Originals and soccer,” said Herbert Hainer, CEO of the company, adding that third-quarter group sales in the region are up 14 percent on a currency-neutral basis, while futures orders surged 25 percent.

“To be fair, Reebok has been stinking for the last couple of years,” said Morningstar Inc analyst Paul Swinand. “But bear in mind that when things are going up 15 percent or 20 percent, it’s because they’re lapping easy comps. The firm can see more surges next year, but the likelihood that it goes up another 20 percent is low.”

On a conference call with analysts, Hainer also addressed concerns about the sustainability of the toning category, acknowledging that the firm did see a slowdown in sales during the summer as consumers focused on open-toe footwear, such as sandals and slides, in the warmer weather.

“As the category evolves, we have seen that, just like in other categories, there is a seasonal aspect to it,” said Hainer. “But I also think the slowdown needs to be put into perspective. Compared with this time last year, [when] the category first burst on the scene, our retail partners are now selling five times more product. And at least for Reebok, they are still doing it at a great margin.”

Soccer saw another quarter of double-digit growth as World Cup fever spilled over into the back-to-school selling period and the kick-off of the new pro soccer season.

Growth in running was driven by double-digit increases in North America and Japan as the former region entered peak marathon season.

Basketball sales also increased for the quarter, said the firm, with the Reebok ZigTech shoe being the top seller at several major U.S. retailers in the back-to-school season.

“It is clear we have made an explosive comeback in 2010, and I fully expect us to round off the year on a high,” said Hainer.

He added that the firm will continue its marketing offensives, particularly in areas such as basketball, where Adidas and Reebok both have significant product launches.

It expects costs to rise between 10 percent and 15 percent and full-year group sales to increase about 8 percent on a currency-neutral basis. Meanwhile, fewer currency headwinds are predicted going forward.

Adidas is expected to reveal details of its strategic plan for the next five years today, during its Investor Day.