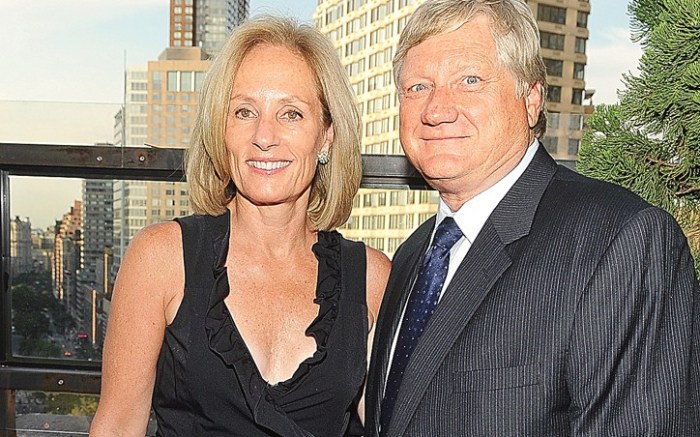 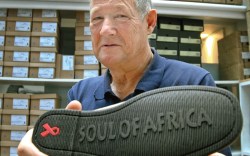 “I’m so proud to say we’ve already exceeded our goals, and the momentum continues,” said Matthew Rubel, chairman, president and CEO of Collective Brands Inc. and chairman of this year’s event. “Our focus will be on programs that Two Ten supports that are helping to shape the future of our industry and the emerging young leaders of tomorrow.”

The group has also named its two award winners for this year’s event.

Lance Clark, founder of the Soul of Africa organization, will receive the T. Kenyon Holly Award for his humanitarian achievements. Soul of Africa is aimed at creating self-sustainable employment to South African women by teaching them how to hand-stitch products. Funds raised from the program aid orphaned children impacted by HIV and AIDS.

“It is rewarding to be able to do something for African AIDS orphans,” Clark wrote in an e-mail while in Africa.

Two Ten President Peggy Kim Meill said Clark embodies what the award is all about.

“[Lance’s] initiative has had a ripple effect on children and women in Africa and really engages people in the industry,” Meill said. “That’s the kind of humanitarians that are winners of this award.”

President of Brown Shoe Co. Diane Sullivan will also be honored with the A.A. Bloom award, which is given to volunteers who demonstrate outstanding service to Two Ten.

“Diane has served as a Two Ten volunteer for 15 years, and her contributions have touched so many,” Rubel said. “Both Lance and Diane have forged legacies that will touch many lives through their hard work and commitment to the causes they support.”