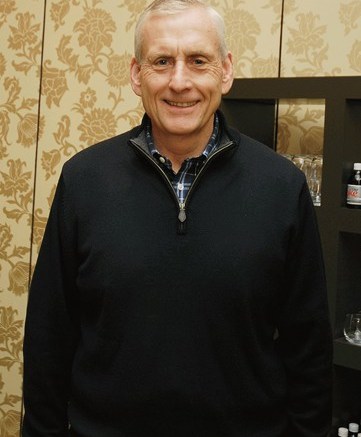 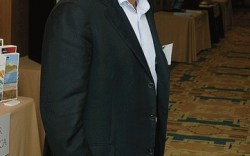 WASHINGTON — Trade issues and the elimination of footwear duties were top of mind for footwear executives at the American Apparel & Footwear Association’s annual executive summit earlier this month.

One of the executive’s main goals is to build membership in the footwear sector, and he also will focus on eliminating footwear duties via the Affordable Footwear Act. In addition, he will tackle the issue of free trade — a priority for the group’s members.

“Our top concern is trade,” said Wesley Card, CEO of Jones Apparel Group Inc. “We’d like to hear that there is going to be a consistent commitment to free trade.”

“It feels like [Congress] has been absorbed by other issues,” said Robert DeMartini, president and CEO of New Balance. “I’m concerned about us unintentionally starting trade wars and getting caught.”

Datta said the Obama administration has not been playing a strong enough role in promoting international trade.

For his part, U.S. trade representative Ron Kirk, speaking on the last day of the summit, highlighted recent efforts on trade. The administration is looking to take a more “holistic” approach, Kirk said.

He noted that the World Trade Organization-sponsored Doha Round talks, which the Obama administration has said it is committed to completing, remains the best option to address many industry concerns, including opening new markets and reducing duty rates.

“It’s hard to look at our trade deficit and the openness of our economy and make a compelling argument to the American public that we don’t have to fix things,” Kirk said. “We are the most open economy in the world.”

He added that the perception that trade costs Americans jobs is also complicating the outlook.

Other top priorities for the AAFA in the next year include helping members comply with the Consumer Product Safety Improvement Act, passing the Affordable Footwear Act and dealing with footwear freight rates. It also will guide companies trying to navigate the current political environment, said AAFA President Kevin Burke.

“There’s a value in the opportunity to dialogue with colleagues and peers, to identify those opinions you have in common,” McBreen said. “Being in Washington is important because the policy decisions [here] impact an array of businesses.”

As they press forward with key issues, AAFA members are still battling the tough economy — and its impact on job losses across the country.

“We are extremely concerned about unemployment. There won’t be any real growth until [consumers] are confident,” said Rick Darling, president of Li & Fung USA.

Overall though, “the industry sees things getting better,” Burke said. “What we saw was a reflection of what was going on in the economy in general. Clothing and footwear are some of the first things impacted.”

Footwear was hard hit during the recession, Datta said, because it is seen as an expense that can be postponed.

However, he added, there have been recent signs that the consumer mood is improving, although it will take time for the industry to show a noticeable uptick.

“We won’t rebound the way we were. … It will be a slow recovery,” Datta said.