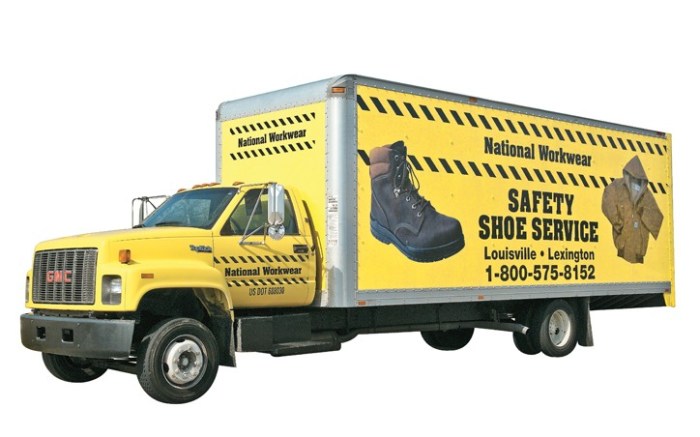 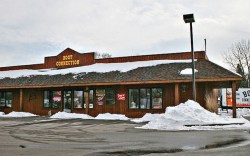 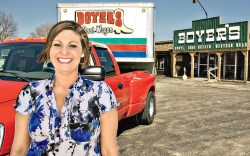 When it comes to connecting with consumers, workboot independents are going the extra mile — literally. Hauling footwear straight to worksites on shoe trucks takes the hassle out of shopping for consumers, and companies like the added safety that comes from employees picking out the right boots for the job. Although manufacturing jobs continue to move overseas, these retailers agree there’s still plenty of business to be done within a few miles from home.

Shortly after opening National Workwear in 1994, Alan Brock was faced with some unusual competition.

Shoe trucks loaded with work product had started showing up in his territory. So rather than let these rigs roll over his business, Brock decided to meet them head on by adding two trucks to his three-store chain. The move paid off, and the truck business now accounts for 25 percent of sales. According to Brock, the trucks are on the road daily and cover Kentucky, Tennessee, Indiana, Ohio and West Virginia, visiting companies anywhere from every two weeks to once a year.

And while the brick-and-mortar stores had catered mostly to workers from the nearby automotive parts firms, the trucks allowed the business to expand its geographic reach and target other industries, including plastics, steel and recycling.

“We tailor the programs to meet customers’ needs,” Brock said about his company’s focus on safety-toe products. “[Safety directors] like to know they have a provider that gives them what they need, and [not product] out of their guidelines.”

Workers, he added, also appreciate the selection and size options, which may not be available at smaller retailers in their community. In fact, noted Brock, customers often view product on the store’s e-commerce site before boarding the shoe mobile for sit-and-fit service. He said, “It’s like window shopping.”

When Boot Connection plans a road trip with its 40-foot semi-trailer, it takes along an inventory of 2,000 pairs. With such a deep product selection, the store’s mobile business accounts for 25 percent of sales, according to co-owner Scott Campbell.

Introduced 15 years ago, the truck makes routine visits to more than 100 businesses in southeastern Wisconsin, targeting such industries as tool and dye, packaging and welding.

“It’s a big manufacturing area,” said Campbell, pointing to the continued strength of this sector in general despite the tough economy.

Workers like the convenience of the truck coming to them on the job, explained Campbell. To further entice customers to hop aboard, the store offers an at-once discount of $10 on all truck purchases. He added that most work shoe purchases are made with company vouchers or billed directly to employers, so consumers are more likely to use the discount to trade up. And, he stressed, workers are treated to the same level of service as at the store, with one full-time and several part-time employees manning the truck.

Steel-toe looks lead other categories at Boot Connection, which opened in the early 1980s selling safety toe footwear to employees at the metal components manufacturing plant where Campbell’s father worked at the time. He decided to add the mobile business to meet a growing demand. “Other companies then wanted me to have a truck for sales [to their workers],” he said.

In 1996, not long after Boyer’s Boots turned 75, the business was ready to spread its retail wings beyond the quaint town of Quincy, Ill.

Co-owner Gregg Boyer spotted a safety shoe mobile in town and decided to hit the road with his own 35-foot rig. That year, the retailer began making the rounds to factories in the area, marking the start of a companion business that today accounts for 10 percent of sales.

With 1,000 pairs on board, Boyer’s daughter Jennifer Myers (below) runs the truck business, making anywhere from five to eight trips a month. Covering a 75-mile radius, Myers calls on about 50 companies in the food service, warehousing and light manufacturing industries.

“We found that [servicing] factories within our TV coverage gave us a leg up on the competition,” said Boyer, referring to the store’s TV and radio ads featuring Boyer as the goofy character Slim, a persona he created 30 years ago. “Outside of that, we are just another truck. But anyone coming into the area has a hard time competing with us.”

The truck business has also helped in-store sales, Boyer said. “[When] customers don’t have time to go into the truck,” he said, “they come into the store.”

Regardless of where customers buy the shoes, Boyer’s offers a 30-day comfort guarantee. And beyond that, repairs and adjustments can be addressed in the store’s shoe repair department, available since the retailer opened in 1920.