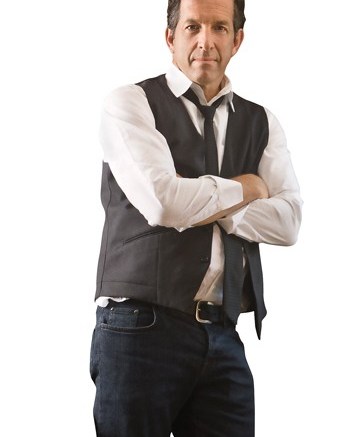 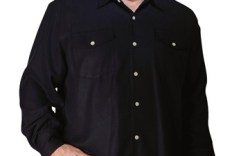 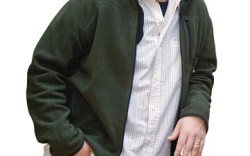 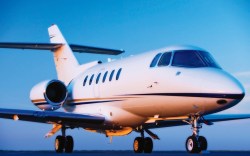 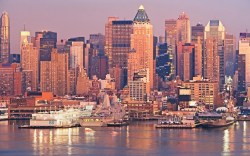 According to data filed with the Securities and Exchange Commission and compiled by Footwear News, total 2009 pay packages for the highest-paid footwear executives at 10 publicly listed retailers rose a median of 7 percent from the previous year, a reversal from 2008, when their compensation fell 9 percent. Total compensation for CEOs at 16 publicly listed vendors, however, fell a median of 9 percent, compared with a 1 percent rise in 2008.

Pay packages for executives were calculated using base salary, stock-and-option awards, bonus and non-equity incentive plan compensation and other compensation. The last category includes perks such as travel allowances. Changes in pension value and non-qualified deferred compensation earnings, although reported to the SEC, are not considered here. (For more, see Methodology below.)

Part of the reason for this year’s positive results for retailers is that they are coming off a lackluster 2008 pay period.

Although early 2009 was marked by the prospect of a jobless recovery and the bottoming of the stock market in March — both of which led to fearful consumers slamming their wallets shut — the final three months of 2009 saw the fastest pace of economic growth in six years.

“Retailers cleaned out bloated cost structures. Essentially, all the low-hanging fruits got picked,” said R.J. Hottovy, an analyst at Morningstar. “And you saw their comeback later in the year, with double-digit gains in earnings.”

It was a tougher road for manufacturing executives. While eight out of the 10 retailers tracked by FN improved their bottom lines in 2009 versus 2008, only half the vendor companies showed an uptick in the same period.

“Retailers won over manufacturers because the retailers canceled orders,” said Sam Poser, an analyst at Sterne Agee. “They cleaned up.”

Compensation packages that rose this year were bumped up by a category of bonus called “non-equity incentive plan compensation,” which is a cash award that is being increasingly used to reward good financial performance.

“For 90 percent of companies, the non-equity incentive plan compensation column is where you see the performance-based cash payout. Since 2006, the traditional ‘bonus’ category has referred to discretionary bonuses only,” said Cory Morrow, retail practice executive compensation consultant at Hay Group, a global management consulting firm.

Just five of the 26 companies tracked by FN paid out traditional bonuses to their CEOs, while 14 paid out non-equity incentive plan compensation.

Blake Nordstrom, president of Nordstrom Inc., took home a non-equity incentive plan payment of $1.2 million that made up 40 percent of his total pay of about $3 million. (It is worth noting that Nordstrom also earned $1.4 million from changes in his pension value and deferred compensation earnings — although FN is not considering this category for total figures.)

Among the CEOs tracked, base salaries saw a median of zero year-over-year growth. The median stock-and-option award was down 2 percent from 2008, but the median bonus and incentive payout was up 12 percent. The latter was buoyed by one-time bonuses earned by executives such as Fromm, Nordstrom and Shoe Carnival Inc. President and CEO Mark Lemond.

Experts said stock-and-option awards fell because of the stock market crash in March 2009, but are expected to bounce back by the time companies file their proxy statements for fiscal 2010.

And because the equity piece can make up as much as 60 percent of a CEO’s total compensation, the change in overall pay will move in tandem with the rise and fall of stock-and-option awards, said Todd Manas, senior executive compensation consultant at Towers Watson, a global talent management firm.

This is especially true, Manas said, as very few of his retail clients raised base salaries for 2010.

“Stock-and-options were granted between February and April last year, which is when the market bottomed. Because the stock price was so low then, the reported values look lower than they did in 2008,” said Shawn Hamilton, also an executive compensation consultant at Hay Group.

There’s good news on the horizon for industry executives, though.

“Retail stocks are currently up a median of 70 percent year-on-year, so there’s a potential to realize more value than what’s reported going forward,” said Hamilton.

“Judging by the equity value rebound, 2010 pay levels are going to wind up looking like they were in 2007 for most companies that are already up,” added Manas.

The runner-up among executives was Matthew Rubel, chairman, president and CEO of Collective Brands Inc., who garnered a total of $6.5 million for marching his company out of the red last year to a net profit of $82.7 million. In contrast, Collective Brands lost $68.7 million in 2008, when Rubel made $5.1 million.

Meanwhile, the chief whose pay package grew the most was Edward Rosenfeld, chairman and CEO of Steven Madden Ltd. He made $3.2 million in 2009, more than four times his 2008 total.

Timberland Co. President and CEO Jeffrey Swartz more than doubled his pay to $4 million, thanks to $1.8 million in stock-and-option awards under the company’s 2009 Executive Long Term Incentive Program. The awards are, however, subject to the future performance of the company, and he received no such awards in 2008.

Showing the biggest decline was Donald Carroll, former president and CEO of Heelys Inc. Carroll, who resigned on Feb. 10, 2009, earned a base salary of $33,077 and was awarded no stock and options. He did, however, receive $150,000 in severance payments and $13,846 for payment of earned but unused vacation at time of resignation, according to the company’s SEC filing.

Other executives who saw the most notable decreases in pay in 2009 were from companies that struggled to turn a profit or increase their earnings last year.

Among retailers, Matthew Serra, retired chairman, president and CEO of Foot Locker Inc., saw his paycheck shrink the most. Serra earned $2.5 million in 2009, down 42 percent from 2008. He had earned a non-equity incentive payment of $1.7 million in 2008, when Foot Locker registered a net loss of $80 million. He received no such payment in 2009, while the company reversed its loss and earned $48 million for the year.

Foot Locker and other retailers and vendors have continued to gain earnings strength. And as the economy finds its way out of the recession — albeit still shakily — compensation consultants said the trend to watch for this year is movement of talent at top management levels.

“The nature of the retail industry is such that retailers like to hire talent from other retailers. And my clients think this activity is definitely starting to heat up,” said Manas.

“There is pent-up demand in the market for executive talent. Since turnover levels have been abnormally low over the last 24 months, we expect to see a higher than usual level of churn as the economy improves,” said Hay’s Morrow.